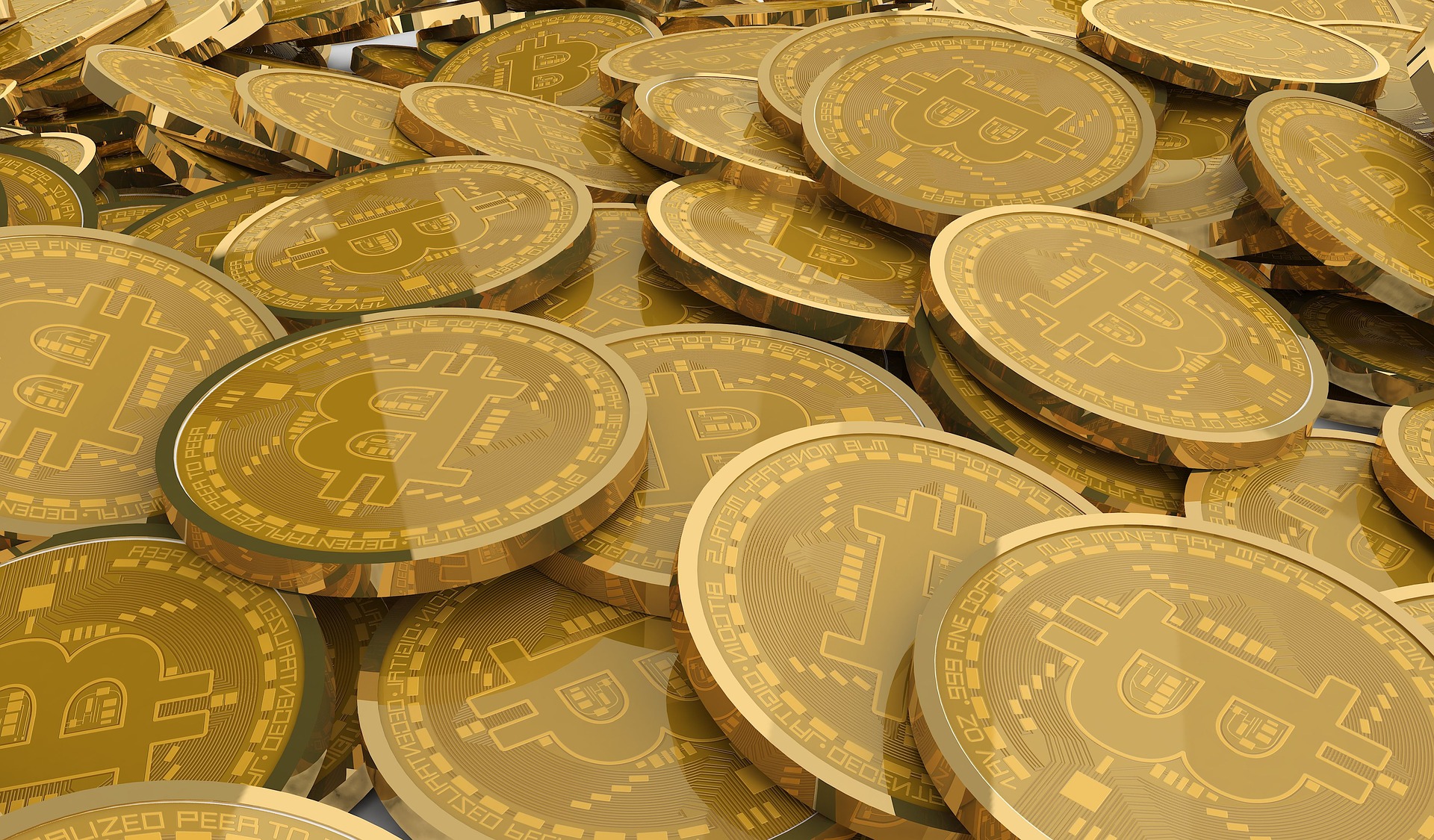 Conventional currencies such as the pound or the euro are physical currencies whose value is backed by the bank of the issuing country. This backing provides a guarantee that physical currency will be accepted as a form of payment in banks and for goods and services.

A cryptocurrency is not backed by a central bank. It is a digital currency that is exchangeable online between users. This exchange works through secure online transactions called cryptography. This transfer of encoded information is used to manage the storage of existing coins and to control the creation of new coins. Bitcoin was the first cryptocurrency, created Bitcoin in 2009. There are now hundreds of other cryptocurrencies such as Litecoin and Ethereum.

As cryptocurrrencies are traded without government involvement, they are appealing for individuals who are suspicious of government control and those who fear that the global financial system is unstable. Cryptocurrencies are also used by criminals seeking to hide or pass on money undetected. Recently, the rapid increase in the value of Bitcoin and other cryptocurrencies has also attracted investors into the space.

How are cryptocurrencies traded

There are two ways to trade in cryptocurrencies. An investor can purchase digital currency directly and store it in an online wallet or invest indirectly by using an online trading platform to purchase a contract for difference (CFD) in their chosen cryptocurrency. A CFD is a form of investing that allows the buyer and the seller to exchange the difference between the current value of cryptocurrency and its value at the contract’s end. A CFD allows a trader to profit if they can correctly predict whether the value of a cryptocurrency will increase or decrease.

Bitcoin is the original cryptocurrency. The trading of bitcoins is recorded in a digital ledger called Blockchain and this ledger is then mirrored across all users’ computers. This system protects users from fraud and theft. The value of bitcoins has fluctuated since their conception in 2009 but recently the price has increased dramatically. Opinion is divided whether the price of bitcoins has become unsustainable or is only just beginning its rise. Moneyfarm has argued that for this reason Bitcoin should be traded as a commodity rather than a currency.

The second most well-known cryptocurrency is Litecoin. It was created in 2011 by former Google engineer Charles Lee. The goal was to create a secure currency that could be traded with a shorter transaction time than Bitcoin. As a result, Litecoin is seen as more suitable to be used a transactional currency for everyday purchases.

Ethereum has been developed in an attempt to address some of the security concerns related to Bitcoin. Its designers claim to have created a fraud proof system and that Ethereum is more flexible and easier to trade. Its design also offers innovative ways to finance new businesses and charities. It has the potential to influence the way the cryptocurrency market develops and therefore is worthy of further investigation.