Raising kids involves many duties, like teaching them how to treat others, the right way to behave in public, and how to eat healthily. The latter point may cause some of the greatest struggles at times, because many kids are very picky eaters to the point where it’s hard to get them to eat anything at all, let alone things that are good for them.

Some parents may argue by trying to get your kids to agree to eat a diet that doesn’t contain animal products, also known as a vegan diet, you’re fighting a losing battle from the start. The tips below should help you feel more equipped to raise your children without animal products in their diets and not hear protests in response. 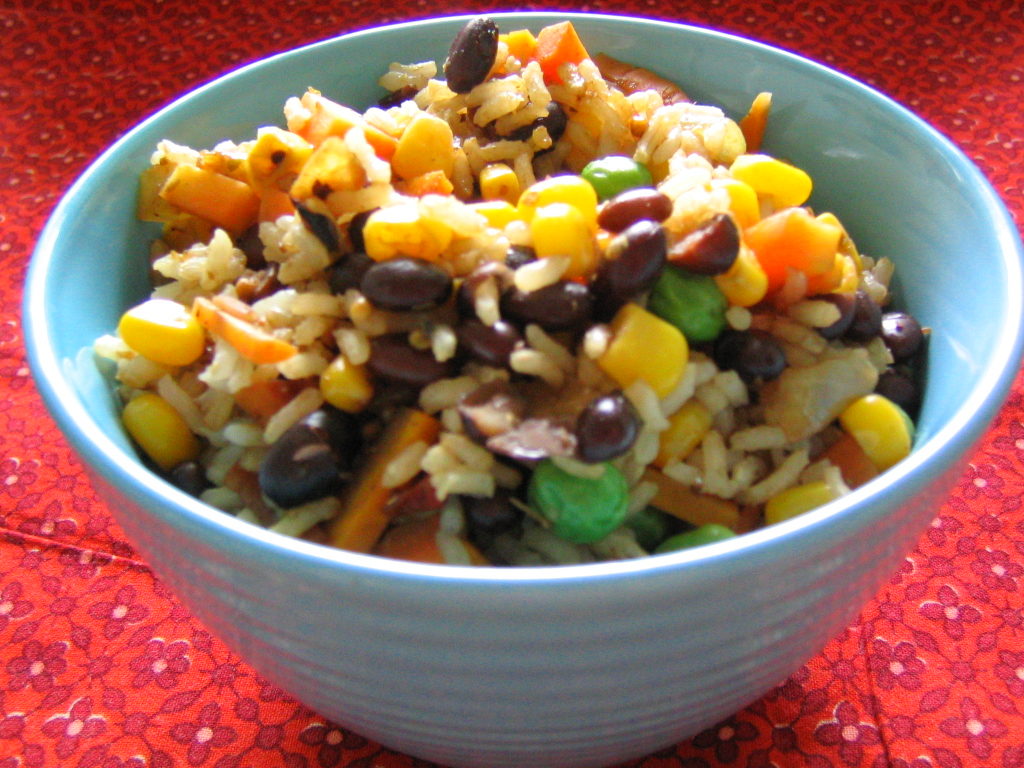 Some household members decide they’ll follow a vegan diet on a short-term basis, maybe after watching a documentary about how animals are treated before they’re used for food, or perhaps because they want to kick start weight loss efforts. However, it’ll be much harder to get children to accept a vegan diet unless the adults in the household make it clear this is not just a quick decision that’ll last a couple of weeks at most. It’s a long-term lifestyle choice based on an overall desire to eat healthy, nutritious foods without being dependent on animals.

Be Open With Your Kids Immediately

Understandably, some kids won’t understand why they eat differently than their peers and may feel that by keeping them on a vegan diet, you’re punishing them for doing something wrong. Clarify that misunderstanding immediately by assuring your children you’re doing what you know is best for them. When they become old enough to attend school, you can elaborate about your reasoning. At that point, they’ll be more likely to fully understand why you reached your decision.

Give Them Tips About What to Say When Questioned

Earlier, we touched on how you might get negative feedback from parents who aren’t so certain that your choice to raise kids on a diet free of animal products is a smart decision. Keep in mind that whenever they’re at school or in social environments, your kids may be subjected to some of that same negativity. At the very least, classmates may curiously ask them why they don’t eat certain kid-friendly foods like hot dogs and macaroni and cheese.

Help your children cope as well as possible by giving them some suggested responses in case the people in their circle of friends want to know why they won’t consume certain things. You might suggest doing a bit of role playing to help kids feel more comfortable about how to respond under pressure.

As a growing amount of the population has decided to switch to plant-based diets, many food companies have experimented with ways to offer popular foods without using animal-related ingredients. HamptonCreek is one example. A company known for creating egg-free mayonnaise and doing innovative things with plant-based proteins, it’ll soon sell salad dressings at Walmart and peanut butter cookie dough at Target.

It’s easier than you may think to find versions of popular foods that don’t include animal products. Rather than making kids feel extremely aware of what they’re missing out on by not eating the same things their peers do, focus on the idea that they’re still able to eat many of the same foods, but not the same brands.

In addition to doing what you can to make it so kids don’t feel like they’re being deprived by not eating animal products, it’s also smart to figure out tasty things you can cook that are so scrumptious kids may even find them preferable to recipes that contain animal-associated ingredients. From quesadillas to banana bread pudding, you and your kids will likely be surprised at how many vegan alternatives exist for some of the most beloved foods.

If your children are feeling especially conscious about the things they eat at school, it’s worthwhile to talk to school administrators and see if you can get a heads up about the foods that’ll be served for a given week. Then, it’s easier to plan ahead and pack vegan alternatives that are very similar to what the other kids are eating.

Hopefully this information has made you feel more confident about raising your kids on a vegan diet. Happy parenting!