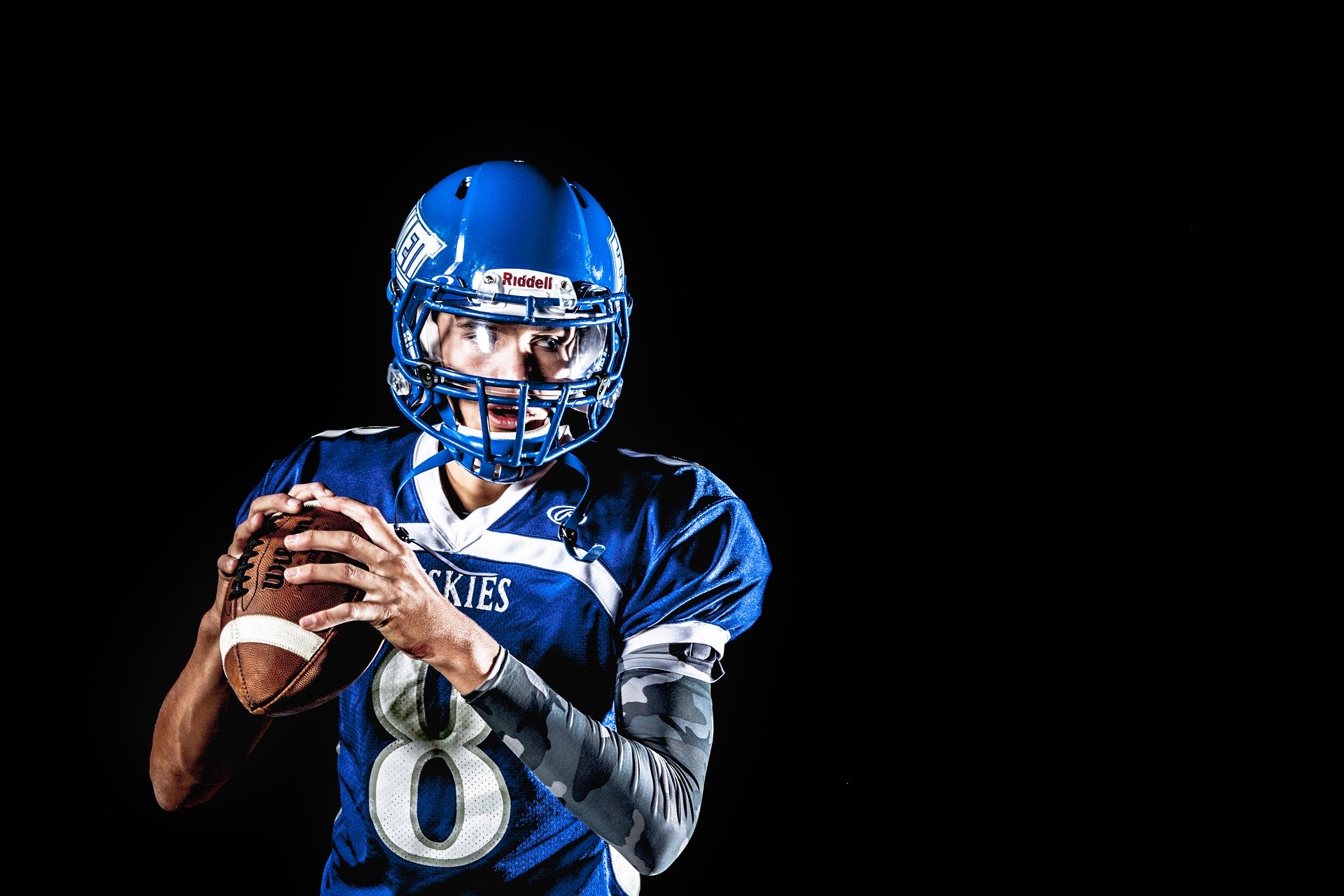 The Tampa Bay Buccaneers are a team like no other in football. They’ve always been a little eccentric, they’ve always done things their own way, and they’ve never cared too much about what anybody else thought of them. We’ve all known that for a long time, but their activities over the past few months have been off-the-wall even for them. We don’t know what the overall idea is within the management levels of the team when it comes to recruitment, but it seems that the Buccaneers now want to become a grazing patch for the great names of NFL past.

We already knew that Tom Brady was headed to the Buccaneers for the 2020 season, and many of us had reservations about that. Brady is an all-time great and a first-ballot Hall of Fame candidate. He’s one of the best to ever do it, his legendary status within the game is secured for life, and he’s done everything he could ever conceivably do. There’s nothing else for him to win and no more personal achievements for him to aim at. It would have made all the sense in the world for him to retire at the New England Patriots and go down in the record books as a man who spent his whole career with just one team. Instead, at 42, he’s taken the decision to risk sullying his reputation by growing old at the Buccaneers. That’s his choice – but as a fit and healthy man, he’s free to take it.

The tale of the other new Buccaneers recruit is a very different one. One of the worst kept secrets in the world of football was confirmed within the past week when we got official confirmation that Rob Gronkowski will be coming out of retirement and moving to Tampa Bay. The prospect of reunifying the terrifying Gronkowski-Brady partnership that worked so well at the Patriots is obviously too big a temptation for the Buccaneers to resist, but it’s one that comes with alarm bells – some of which are arguably alarm bells that the league as a whole should be listening to. Brady has every right to play on. Despite his age, he’s been lucky enough to stay free of serious injuries. Gronkowski has not.

When Rob Gronkowski retired a little over a year ago, he wasn’t doing so because he’d fallen out of love with the game, or because he had nothing left to offer. He’s considered by many to be among the top ten tight-ends ever to take to a football field, and he ought to be in the prime years of his career. Instead, he was forced to walk away because of his health. The official record states that Gronkowski only had two concussions during his time as a footballer. According to the man himself, the number is closer to twenty. Of those twenty, five involved total blackouts. Nobody who’s had that number of concussions should be playing pro sports – and the concussions are only part of the problem.

In a separate interview from the one in which he revealed the true nature of his concussions, the player known to millions as ‘Gronk’ admitted to having patches of liquid a centimeter thick in some parts of his head, and the spaces between them feeling like indents. It was because of health concerns that Gronkowski’s appearances became sporadic during the end of his time with the Patriots. It’s because of health concerns that he probably shouldn’t be returning to the sport. Someone within the NFL’s team of medical advisers should be stepping in to prevent this from happening, but it appears that nobody will.

Aside from his medical concerns, Gronkowski is a one-man circus of a player. Between all the excitement and unpredictability that comes along with him, you could almost say he’s like a human version of an online slots game. You never know what’s coming next with him, and you never know whether he’ll delight or frustrate you. The ‘Gridiron Glory’ online slots game could probably have been based around Gronkowski – it’s no less haphazard in terms of being able to guess its next movement. No matter how big the bets you might place on a new slot site might be, though, they could surely never be as risky as Gronkowski taking to the field again – especially if he persists with his trademark high-impact style. Playing the way he used to is what got him hurt in the first place. Continuing to play that way might make things a whole lot worse.

The saddest thing in all this is that Gronkowski didn’t need to do it. He’s already a rich man, and he’d just embarked on a new career. Just a month ago, he was the guest host of WWE’s annual ‘WrestleMania’ event and even made an in-ring appearance on the show in which he won the company’s 24/7 championship. A few months earlier, he’d signed a big-money contract with the company and was thought to be scheduled to wrestle in two or three bouts over the next twelve months. Even though pro wrestling is a physical spectacle, the pre-determined nature of the contests means that he could, to a degree, mitigate the risk of being struck violently in the head during a wrestling match. He doesn’t have that luxury in football, and so he’s trading a relatively safe high-paid job for a far more dangerous one. Perhaps Brady talked him into this because he’s his friend, and he knows what they can do together. As his friend, though, he should probably give careful consideration to putting his health first.

The net result of all this is that the Buccaneers will be going into the 2020 season looking like a retirement home of a team. This might be one season too many for Brady. Gronkowski might spend the majority of the season sat on the sidelines, ruled out through injury. The team has just invested a huge amount of money in two very high-risk recruits, and the only way to describe that is as a gamble. We just hope that it pays off for them – and that Gronkowski stays safe.