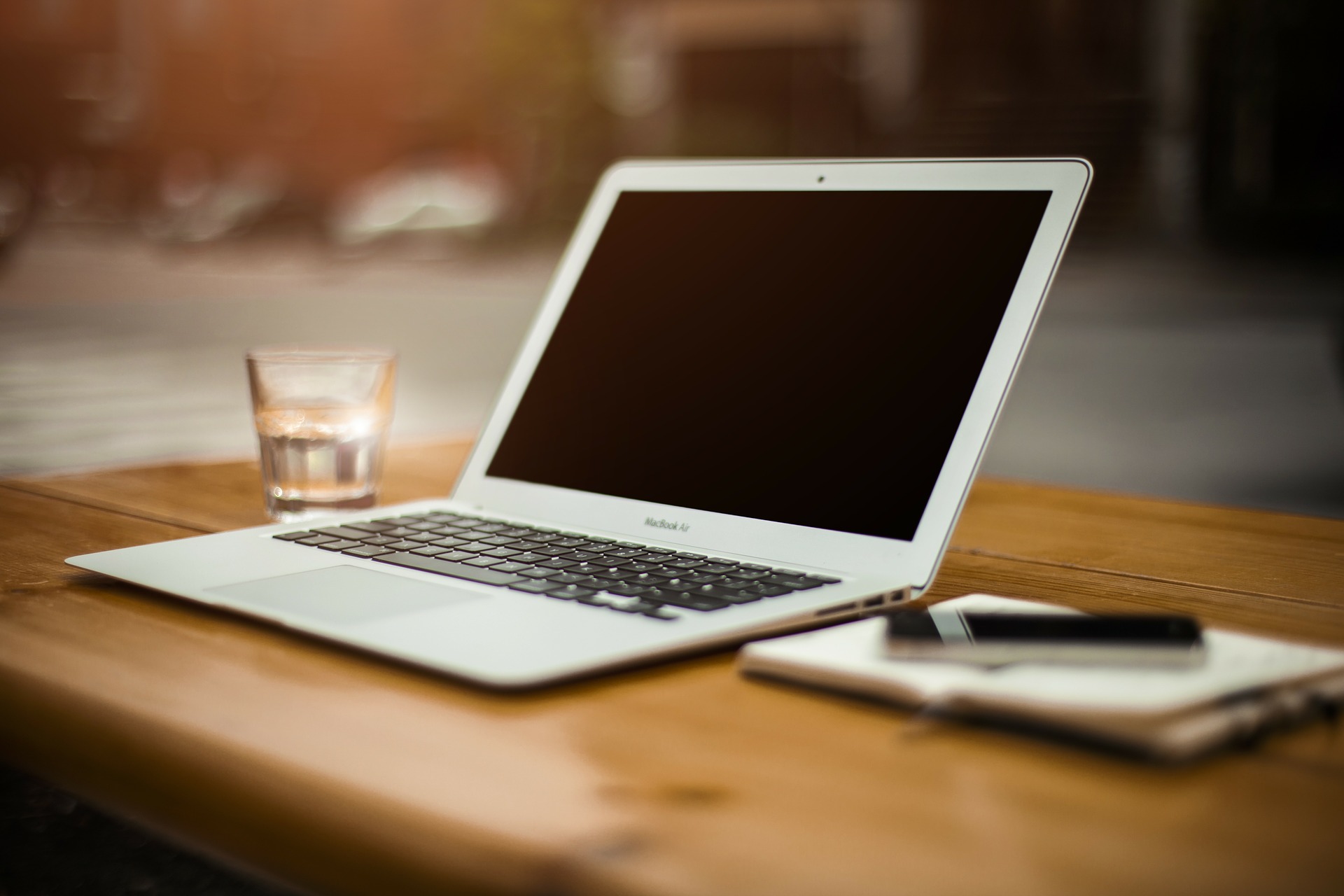 The decision to be made when buying either a laptop or tablet is deceptively challenging. While it may seem like there isn’t much to distinguish between the two except for the tablet’s portability, there are many other features and specs which lead me to believe that laptops still come out of the battle superior to tablets.

The fight between laptops and tablets has led to a hybrid of sorts for both systems involved. Tablets with attachable keyboards compared to laptops with detachable keyboards opens a confusing world of choice for those on the prowl for a new device.

Call me old fashioned, but the build of a laptop brings a feel of more durability and capability than what a tablet does. The need for tablets to be somewhat reliant on another system, for example with the cloud, makes me more interested in a laptop as it is a fully self-contained system.

A decision can’t be made without research however so let’s visit Harvey Norman and view the extensive range of laptops and tablets on the market and pull up a few for a closer look.

Lenovo provides a cost-conscious yet reliable alternative to other well-known more expensive laptops. The Lenovo Yoga 730-2U offers stand out capabilities for multitasking with its fast Intel Core i5 processor. With an 8GB RAM and 256GB storage capacity, you have the ability to save and quickly load your files around the clock. It’s compatibility with modern smart devices is demonstrated through Wi-Fi and Bluetooth features as well as the USB Type C and USB 3.0 ports inbuilt to the device. The 13.3 inch touch screen also includes the potential for user-customisable interfaces. All of the above is encompassed in a mere 1.12kg build showing that you get the benefits of a laptop with a close match to the portability of a tablet.

The Samsung Galaxy Tab S3 features 4GB of RAM and a quad-core processor that allows for fast and smooth transitions between applications. With a 2048×1536 resolution and sAMOLED display, images showcase clear and vivid colours and movement. Sketching and note-taking is a breeze with the use of the S-Pen as it glides across the 9.7inch screen. The storage capacity of 32GB is expandable to match the previously mentioned Lenovo laptop’s 256GB through the use of a microSD. It has inbuilt 4G capability and an impressive battery life of up to 12 hours thanks to its 6000mAH battery. At only 0.434kgs you don’t have to compromise on much with a quad speaker system which delivers quality audio with each play.

Now if you’re thinking that this research has only made this decision harder for you, take a look at this next one. Some Laptops like this HP Pavilion Touch Screen Laptop combine the best of both worlds, providing touch screen accessibility and ease of use of a tablet with the computing power of a laptop. Similarly to the Lenovo, the HP Pavilion Laptop uses and Intel Core i5 processor and 8GB of RAM allowing for speed and efficiency across its programs. The 14inch touch screen sits on a 360 degree hinge so that it can operate at any angle and quickly transform into the tablet mode. The HP Pavilion houses 128GB of storage as well as Wi-Fi and Bluetooth and features USB and HDMI ports. It does however come in slightly heavier at 1.63kgs but this is easily overlooked with the custom tuning, dual HP speakers and audio boost bringing and intensity to its sound output.

While tablets provide a competitive and undeniably all-inclusive device, laptops still out perform them in a number of ways. With laptops such as the HP Pavilion being developed that mimic a hybrid between itself and a tablet, you’re provided with portability and improved accessibility without needing to compromise on the extensive benefits that tablets simply cannot match.