In today’s ultra-competitive world, expectations are higher than ever. In the minds of many, it is necessary to hold oneself and others to a higher standard, as it has gotten tougher to achieve a life that used to come easily to previous generations. 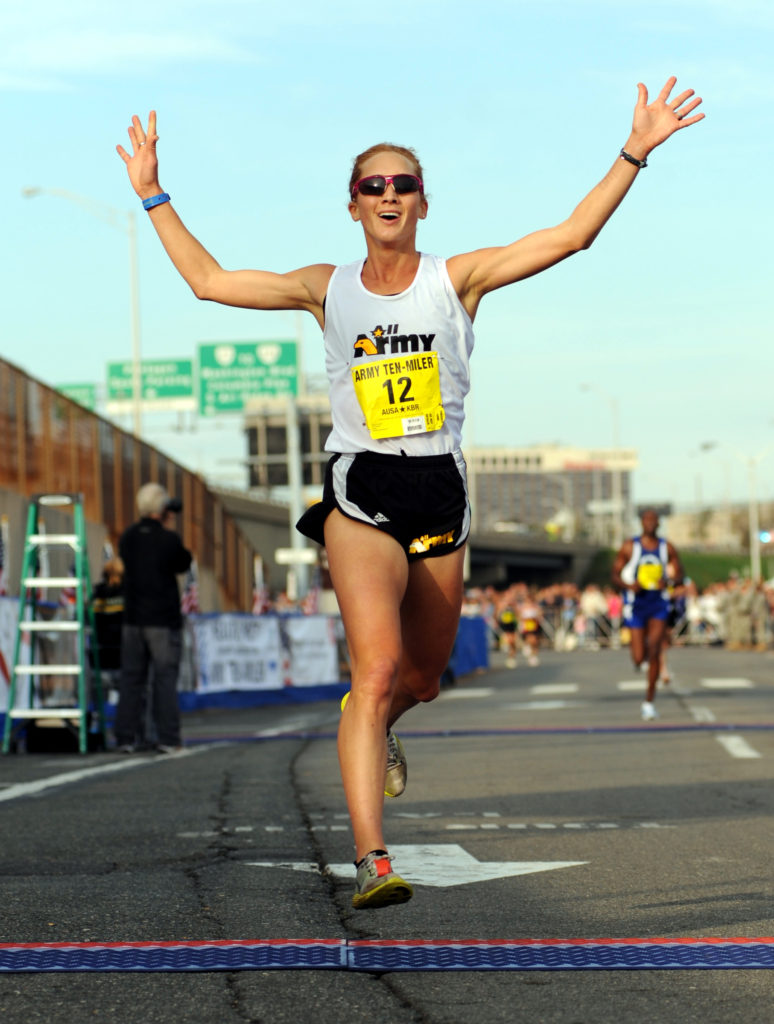 The abrupt end of the football career of Jack Elway is a prime example of expectations spiralling out of control. As the son of star NFL quarterback John Elway, Jack was expected to follow in the footprints of his Dad.

As it turned out, Jack’s heart wasn’t in the game, so he ended up quitting a few months into his freshman season with the Arizona State Sun Devils.

Whether you ultimately succeed or fail in your endeavors, the ability to manage high expectations will help maintain your sanity and aid you in making decisions that are right for you and your future.

In this article, we’ll share a few tips to help you deal with expectations of others and your own.

You may have a goal to be the quarterback of your high school football team, others may believe in you, and you might even be athletically gifted.

However, there is only one starting slot and one backup slot, which means if you get outclassed by the incumbent quarterback and another rookie is just as good as you, there is a decent chance you won’t end up as a quarterback.

It doesn’t mean you aren’t a good athlete, it simply means the math works against you in certain instances. If you were able to turn back the clock and run your football tryout a hundred times, you might get the backup role 55 times, the starting role 10 times, a different position on the team 25 times, and you would get cut 10 times.

Unfortunately, you can’t press rewind and redo these moments, but knowing how statistical variance affects your life can put your mind at ease when you do everything right, but you don’t achieve the result you wanted.

Know that your brain can play tricks on you

When you achieve an uncommonly good result, it can often set a dangerous precedent for the future, as your brain can be tricked into expecting it.

This is what gets gambling addicts hooked on games like Blackjack, as they hit a hot streak one night, so they expect to keep running good indefinitely. Of course, this sets them up for a rude awakening when their results inevitably revert to the mean.

If you get a lucrative client a few days into your freelancing career, don’t expect that you are doing everything right. As a newbie to business, you are almost certainly making huge mistakes that haven’t come home to roost … yet.

This may not jive well with many entrepreneurs and ambitious employees in today’s age of grinding and hustling, but when you make a solid promise and you kill yourself trying to over-deliver on it, you raise employer and client expectations unreasonably high.

Feeling obligated to meet this lofty standard going forward into the future, they end up aging themselves prematurely (how else do so many people in their 30’s look like they are pushing their upper 40’s these days?).

Set ambitious goals, meet them, but don’t blow past them; you’ll be thanking us later!