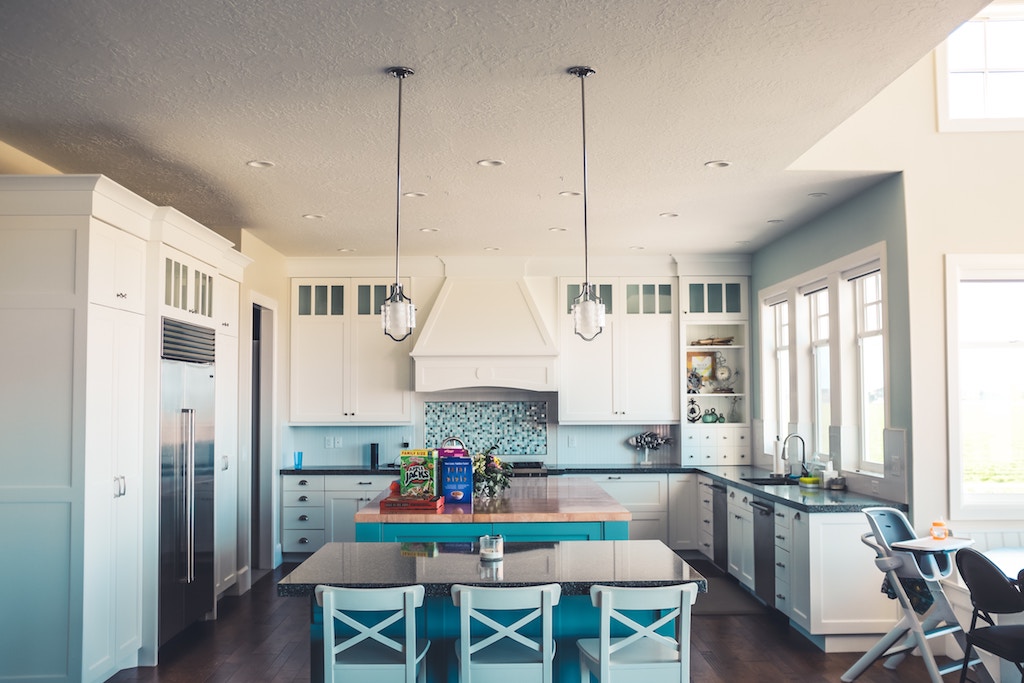 Who didn’t love the Jetsons when they were a kid? All of the automation, and particularly the robot maid, made for some high-class entertainment that always seemed to be untouchable as a matter of reality. However, we find that now robot helpers are here, and they are definitely here to stay.

As a few examples, we have robotic lawnmowers, robot toys for children, self-driving cars that essentially perform robotic tasks, and ultimately, we have the artificial intelligence singularity staring at us from just over the horizon. You can read news about advancements in robotics every day. That’s why it’s such a fascinating topic.

For the practically minded, nobody really likes mowing the lawn. Nobody really liked vacuuming either. That’s when automated vacuum cleaners came and had pre-recorded paths that they do all their cleaning on. Now, you can use robotic mowers to do the same thing, but for your lawn. Riding a lawnmower yourself can be boring, noisy, and in some cases unsafe. If you have a robot doing the mowing for you, then all of those risks are immediately mitigated, plus saving you a ton of time in the process.

You can buy robot toys for your children in all different shapes, sizes, and flavors. Robot toys can be companions. They can be tutors. They can be ways that children learn programming languages or how to instruct automated processing power. Sometimes they’re expensive, but the prices have definitely gone down in the last generation. Typically, robots as toys end up being mechanical creatures, pets, or humanoid. You take your pick which one makes the most sense for the personality and development level of your child.

Even though they aren’t necessarily considered robots at surface level, when you think about the progress of self-driving cars, you can’t help but think about automated and robotic procedures. The fact is, a smart and aware robotic sensing driver for a car is infinitely safer than a human doing the same things. There are still levels of decision-making that have to be gone over, but past that point, the road is going to be a much safer place soon.

The Artificial Intelligence Singularity on the Horizon

When artificial intelligence becomes smarter than humans, that’s when the singularity is going to happen. People are suggesting that could be within a decade or so. Artificial intelligence is what powers a lot of robotics, and once you start mixing all of those things together, it’s a toss up whether we’re going to be living in a technological utopia or some version of what happened in the Terminator movies. Keep an eye on news about artificial intelligence, and you’ll see the progress as it happens.