As someone who is trying to turn their life savings into long-lasting wealth, the question of where the S&P is going to go in the quarters ahead is most definitely on your mind.

With the current administration in office, it feels like stocks could go either up or down in 2017. However, there are a number of signs that people should heed, as they will signal a movement in one direction more than the other. 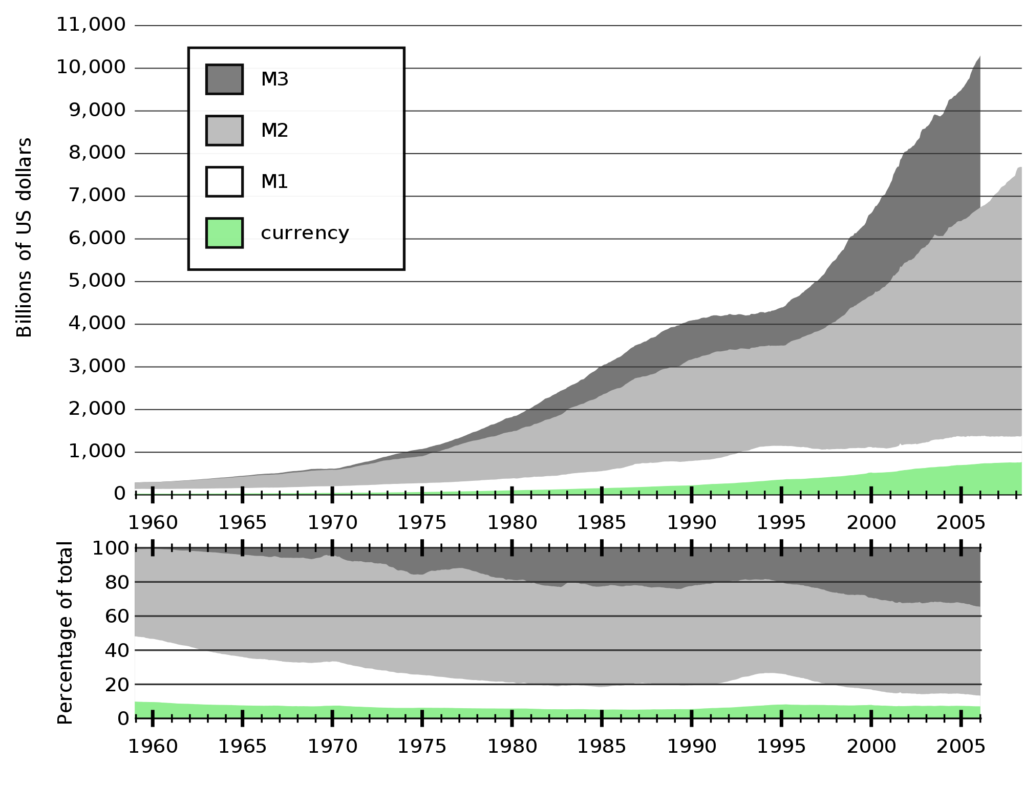 Investors like Larry Polhill are constantly putting out feelers for these indicators, as he has been an avid trader for many years.

Like you, he is wondering where markets are headed as we plunge deeper into 2017. In this article, we’ll make a case for both scenarios: will the bulls continue their upward run, or will the bears take us on a roller coaster ride?

POSSIBILITY #1: The bulls will continue to charge

With the Dow Jones Industrial Average breaking through the 20,000 barrier in the first quarter of this year, many are wondering if the current bull market has more gas in the tank.

1) The Trump Administration will generally be friendly for big business

One of the things that Donald Trump has promised was a mass rollback in regulations. While this may be worrying from a(n) environmental/safety/labor/ethical standpoint, there is no doubt that this will allow businesses to profit more by spending less to comply with regulations, and through increased productivity.

2) Infrastructure investment is set to soar

Another plank of Trump’s plan to Make America Great Again™ is to draft a plan to begin repairing the crumbling infrastructure across the nation.

From highway bridges to the power grid, the foundation of this country has begun to undermine its productivity, as every potholed road, derelict airport, and lead-contaminated water pipe has costs that is sapping its strength.

By repairing it, not only will the country profit more in the long run, but the work it will create during the building phase will fund well-paying jobs and spur spending in a way that hasn’t been seen in years.

3) The American economy has finally stabilized after years of weakness

Before the election even happened, economic growth in America had found its footing in a way that hadn’t been seen since before the Great Recession.

With the housing market beginning to heat up again, construction, finance, and other jobs related to the industry has come back, helping to lead the way in adding hundreds of thousands of jobs per month.

POSSIBILITY #2: The bears are about to go on a rampage

Another one of Trump’s campaign planks revolved around stopping the TPP, and renegotiating long-standing trade deals with other countries.

One of his first acts of office involved axing America’s involvement in this deal, effectively killing it. Now, nations like China and Canada are worried about the re-establishment of tariffs ahead of discussing a new deal with America for NAFTA and PNTRC.

In the short-term, this will spark retaliatory measures, driving up import prices for companies, reducing sales, and driving down stock prices.

2) Retail investors are getting irrationally optimistic

Ever since the DOW breached 20,000, retail investors have joined in on the investing mania, boosting it further past this milestone.

In the run-up to every bear market, there has been a massive inflow of money into stocks with questionable value at best, artificially inflating their price, which will steepen their fall in the inevitable bear market.

In response to steadily increasing prices in the housing market and elsewhere, Fed secretary Janet Yellen has boosted interest rates in each of the past two quarters.

Every rate increase has the effect of making homes more expensive to buy, and raising the mortgage payments of Americans who can barely afford their homes in the first place. It is a disaster waiting to happen.