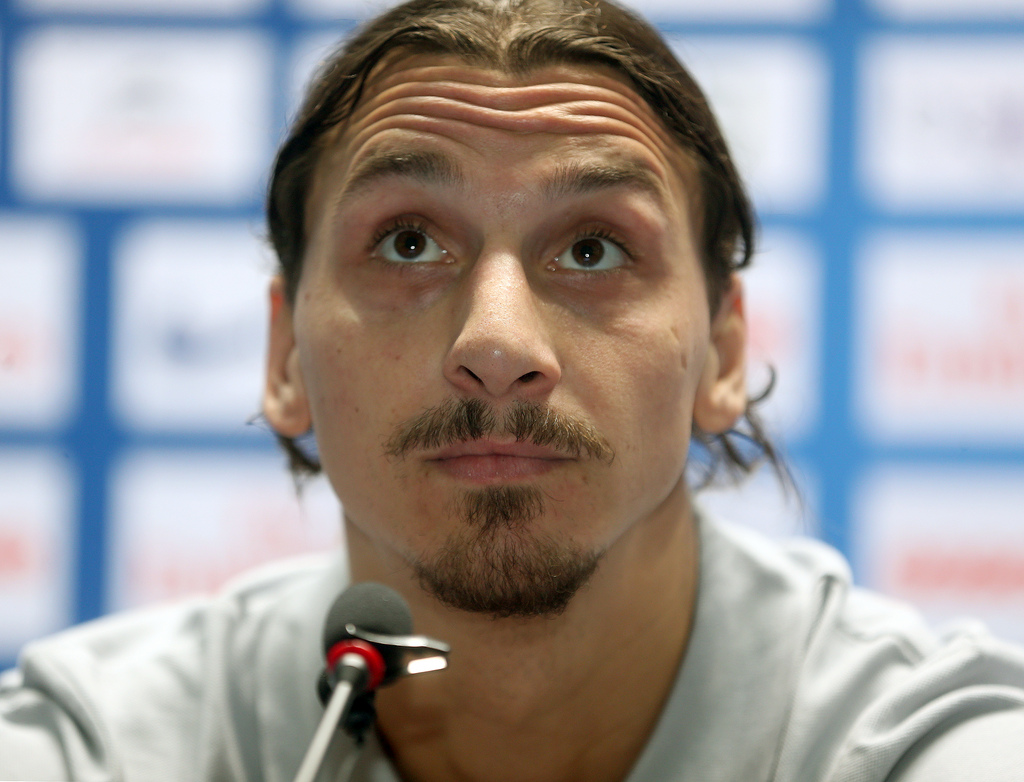 Zlatan Ibrahimović made his MLS debut over the weekend in dramatic fashion, much like the way he has carried himself during his entire career up to this stage. Having rarely featured for Manchester United after recovering from the Anterior Cruciate Ligament (ACL) injury he suffered playing in the Champions League, there were doubts among fans and pundits that he might take some time to reach full fitness and accustom himself to the MLS. However, in typical Ibrahimović style, all he needed was just a couple of minutes on the field of play before he made his mark. Bettors who had placed bets online live casino on Ibrahimović to score on his debut had much to smile about after 90 minutes as he ended the match with a brace.

Player of the week performance

Zlatan arrived in the US last Thursday, did all the preliminary stuff such as the medicals and first official club interview the very same day. The following day, Zlatan had his first training session with his new teammates before the weekend match with newcomers LA Football Club.

After travelling for hundreds of miles two days before and having had just one training session with his new teammates, it was to be expected when Zlatan’s name was not on the first 11 team sheet. He had to be content with a place on the bench for the opening 70 minutes of the game before making his MLS debut in the 71st minute with his team, LA Galaxy trailing LAFC by 3 goals to 1.

Just like any other world class player, Zlatan quickly rose to the occasion as he provided an assist to Chris Pontius within a couple of minutes of his introduction to repay the faith shown to him by his manager Sigi Schmid and LA Galaxy’s supporters who had been chanting, ‘We want Zlatan’ since the start of the second half.

Five minutes later, Zlatan repeated the same feat he did at PSG and Manchester United by scoring on his official debut.  Seeing the opposite goalkeeper, Tyler Miller off his line, Zlatan launched a fierce swerving 40-yardscreamer that looped over the goalkeeper into an empty net to the delight of the thousands who were inside the StubHub Centre. The goal levelled the affair but Zlatan was not finished as was to be seen in the 1st minute of added time. With time running out, Zlatan kept himself around the 18 yard box and out jumped his opponents to direct a cross into an empty net as the goalkeeper had committed himself but failed to reach the ball. The goal completed a remarkable comeback for LA Galaxy, all inspired by one man, Zlatan Ibrahimović who was making his debut.

Though he only featured for the remaining 20 minutes of the match, Zlatan’s influence on the field of play was enough for him to be awarded the Alcatel Major League Soccer Player of the Week accolade. North American Soccer Reporters (NASR) covering both print and online media vote for the Alcatel MLS Player of the Week.