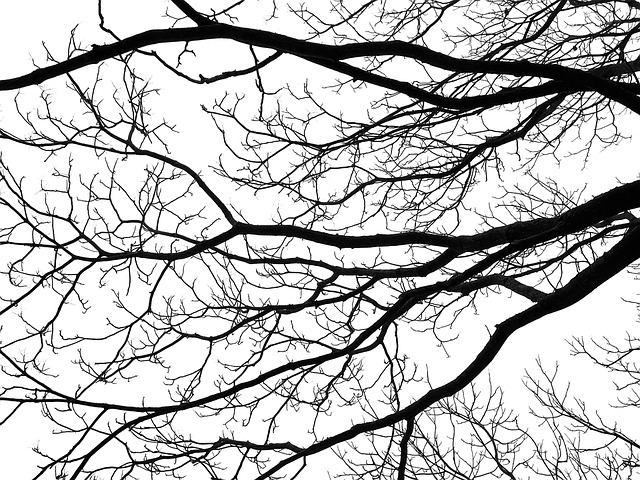 The Vietnam War was a dark piece of human history. During this war, the U.S. Army struggled to figure out and disrupt the Vietcong’s supply chain. The battle fields were covered in thick bush and huge forests, meaning that airplanes could not see the enemy and move around in a safe manner. A new approach was developed, which aimed to defoliate the Vietnamese forests, providing better visibility. This become known as the infamous “Agent Orange”, which did manage to strip the forest of its leaves, but had serious other consequences as well. What few people realize is that, today, thanks to copper nails, these types of problems could be avoided.

The Ethical Issue of War

We know that the world will continue to fight wars, and that visibility will continue to be a problem. However, we now also know that we cannot simply defoliate rainforests without all of humanity suffering the consequences either. Not just that, people are now environmentally conscious, which means there would be widespread protest should the military consider engaging in those types of tactics again. That said, for the safety of fighters, certain areas need to be cleared.

A novel solution is that of micro air vehicles, also known as MAVs. These can easily investigate roads hidden by thick overgrowth, flying underneath the canopy using a remote control. Like a drone, they can take pictures of the area, thereby enabling the rest of the military to see where the dangers lie.

A MAV is equipped with air canisters that operate nail guns, very similar to those found within the construction industry. The guns are equipped with copper nails. When copper is hammered into a tree, it starts to die, and quite quickly as well. This means that it is possible to mark specific tries with the MAVs, use a computer to hammer copper nails into them, and leave again. In so doing, much of the natural environment is protected, only a select number of trees are removed, and people do not have to worry about cancer and birth defects, which they do as a result of Agent Orange.

It is a real shame that drones and MAVs did not exist during the Vietnam War, and that the tactic of using copper nails was not known yet. It could have saved a lot of heartache, destruction, and problems that still permeate the Vietnamese society to this day. With the power of hindsight, soldiers could have been equipped with hammers and nails, selecting certain trees for removal, avoiding the need for chemical weapons. Unfortunately, what is done is done. However, learning lessons from the past is the most important thing of all, and we can only hope that, the next time a war is fought high above the rain forest, the military takes into consideration the fact that using chemical weapons destroys life both in the immediate present, and in the long term future, and should therefore not be used.