Mobile gaming is huge right now, for years the industry has been steadily growing as games creators look to make use of the ever-changing technology that people are carrying in their pockets. There are thousands of games out there on Android and Apple’s app store, mobile-only games and also plenty of games that made their names on other consoles which have been turned into mobile friendly versions. Everyone who owns a smartphone will have games on their phone and through the years we’ve seen some incredibly popular games that have captured the imagination of millions of people, the trending games just keep coming and today we’ll be taking a look at what people are playing on their smartphones right now. 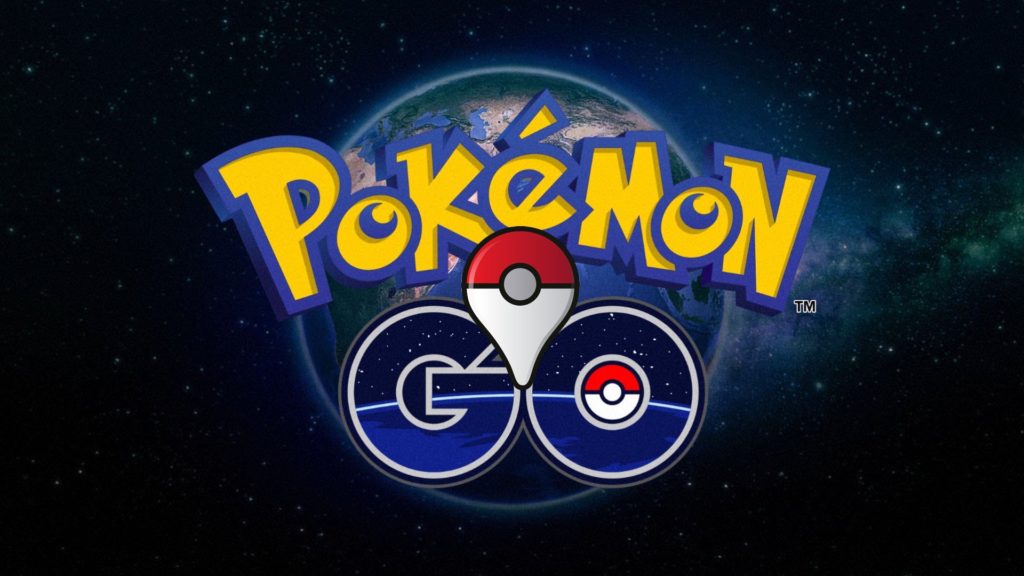 The most trending game on the planet right now and a game that has swept the World off their feet whilst increasing the share value of Nintendo by over 75% in just under a fortnight. This map-style game requires you to catch Pokemon characters that appear randomly in public places, it is your job to look for them, find them and capture them. The game has been lauded for its novel approach and for creating a game that takes people away from their sofa and gets them outside. The game is currently available in the United States and Great Britain although many people have found ways to get around the location lock on the app and are searching for Pokemon the World over.

Candy Crush has become one of the highest grossing titles available online and still remains one of the hottest games around. In this puzzle-style game you must match 3 of the same candies on the board, the aim of each level is to clear the board of candies. There are special candies that can help you to clear the board quicker when they are attached to a a block of three or more of the same candy. This is a great, addictive game that everyone who hasn’t already played it will love.

Much like the addictive nature of casinos themselves, mobile casino gaming is incredibly popular amongst those looking to make big money whilst gaming on their mobiles. All kinds of different casino games are available to you on your smartphone from great sites such as the William Hill online casino where you can have a go at winning big on their wide range of games. Be careful when gambling on your phone however, it can be incredibly easy to lose a small fortunate without even realizing it, be responsible and have fun.

Boom Beach, much like Candy Crush is a game that is perpetually topping the charts for highest grossing and most downloaded mobile games. In this game you occupy a small island, your job is to protect your island and to try and capture other peoples islands. In order for you to capture other islands you will use a range of weapons and troops, you must strategize and plan your attacks well in order to be victorious. This game is full interactive and you can play in groups or against other people online.