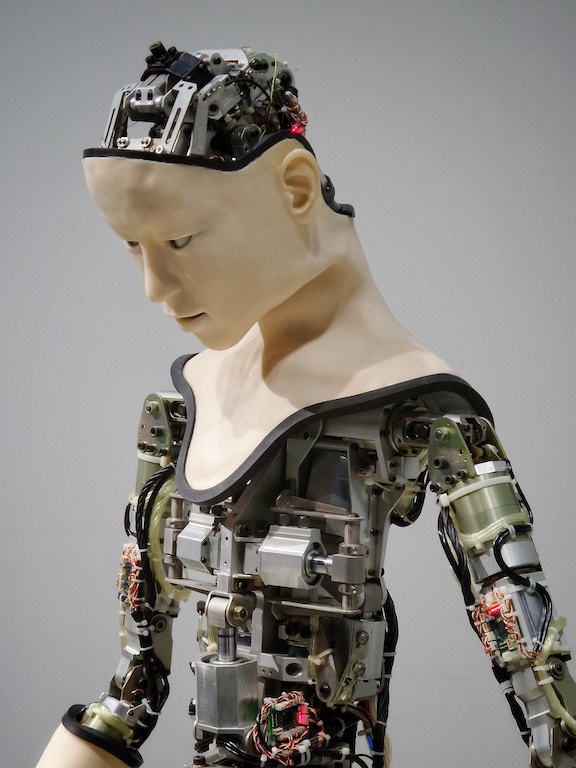 The term machine learning came into existence in the year 1959, by Arthur Samuel. The term has originated from the immense research based on robotics and cybernetics. However today, the term mainly revolves around the concepts of mathematical algorithms. This is a technology that has been specifically designed for performing certain types of tasks, which include:

The term machine learning, thus, is not just one technology or technique but includes the utilization of multiple machine learning technologies for the creation of systems, which learn from the data. It not only includes learning new data but also facilitates making predictions and taking actions, given a new situation. Machine learning is related deeply with subjects like modern mathematics, statistics, set theory, probability, calculus, and dynamic systems, to name a few.

Machine learning algorithms: The algorithms cannot be preprogrammed because the context of the application may vary. A broad range of algorithms is used instead, for a particular condition and the various parameters are learned to fit properly in a particular application’s data. The data that is programmed is referred to as the ‘training data’. The algorithms are used in various fields of email filtering, computer vision, finding of network intruders, etc. 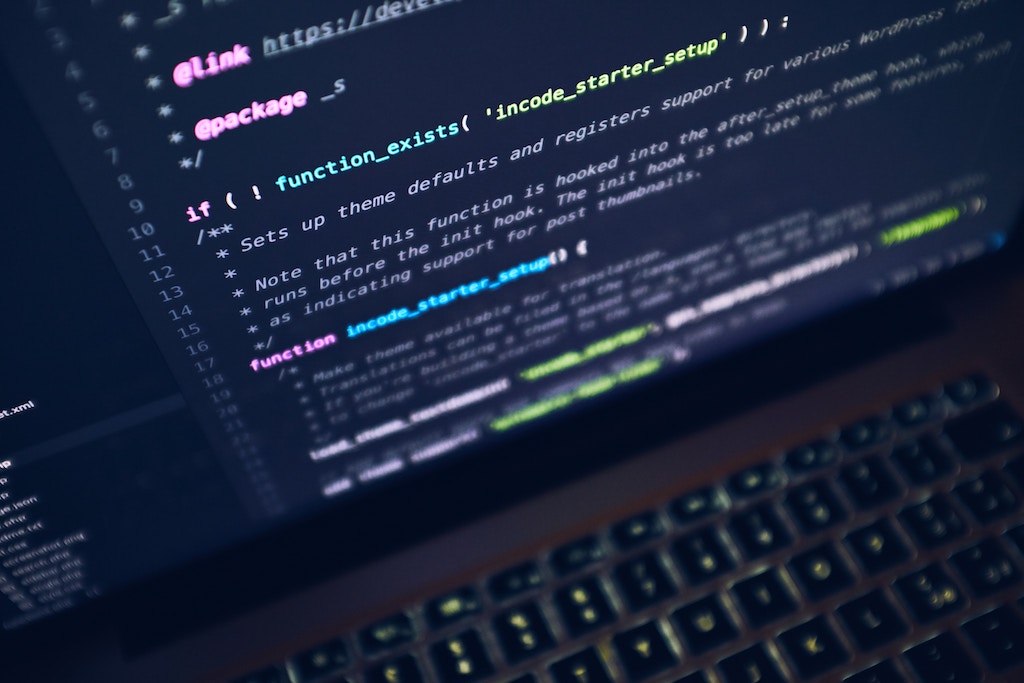