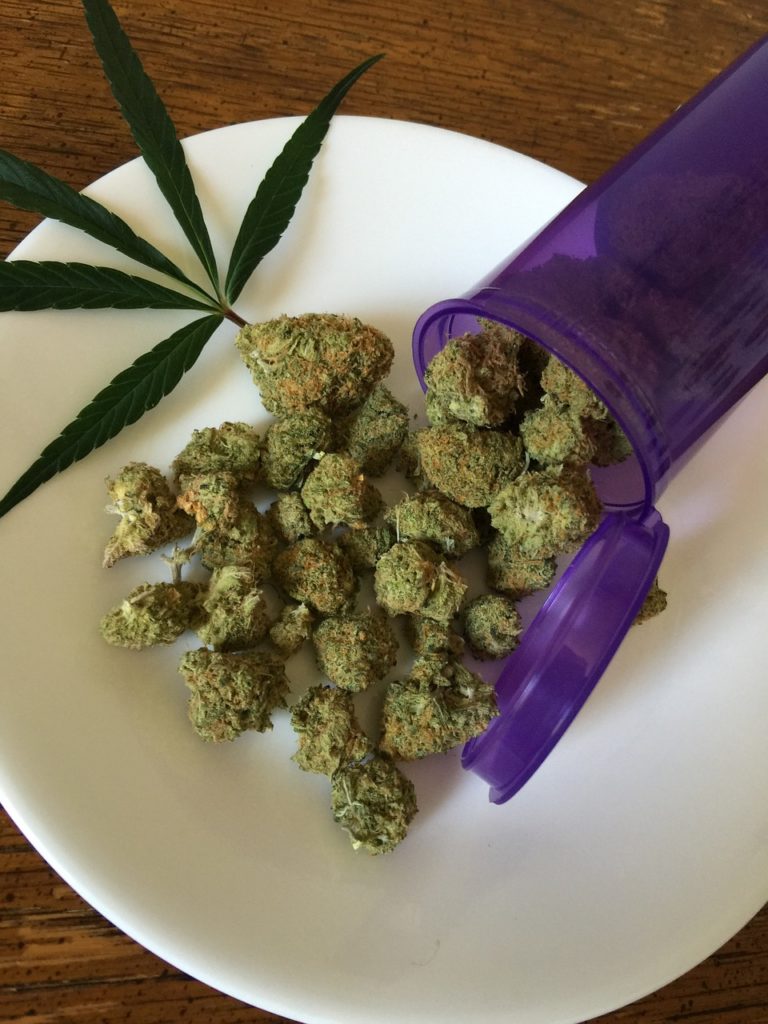 Whether you are on the fence or strongly one-minded about the use of medical marijuana, it is time to see what all the fuss is about regarding Cannabidiol (CBD). CBD is an ingredient found in marijuana, but unlike the chemical THC (which is also found in marijuana), CBD is not the compound that gets users high. Further evidence is being found in the medical benefits of using CBD in patients with many different health and medical conditions and is becoming increasingly popular. Below are five medical uses of CBD.

CBD has been tested on the human sebaceous glands (the gland known to secrete oil into the hair follicles on the skin) and has been concluded to help in the treatment and reduction of acne. In a study published in The Journal of Clinical Investigation, CBD was found to help regulate the rate at which your sebaceous glands secrete oils and has also been proven to be an anti-inflammatory agent.

CBD is known to decrease the effects of anxiety as when ingested, it slows everything down, therefore, calming the user. PTSD (post-traumatic stress disorder) sufferers often find themselves feeling increasingly anxious and stressed, meaning the antipsychotic benefits of CBD provide a settled mental environment for those with PTSD. Other mental illnesses such as schizophrenia  can often display similar symptoms, meaning CBD could also be an effective treatment for many mental health patients. In fact many users currently use CBD Oil for depression.

A person suffering from psoriasis has rapid and excessive growth of the skin cells causing itchy and red patches on the skin. There is no cure for the moment for psoriasis but CBD tinctures can be used as a natural anti-inflammatory and can slow down the skin cells’ growth. Psoriasis can often be caused by stress, and CBD has also shown benefits to people dealing with anxiety and stress, meaning flare ups will appear less often.

Bowel diseases such as Crohn’s Disease, could be effectively treated by the use of CBD. CBD interrelates with the Enteric Nervous System (the system that controls and regulates gut function in the body) which is what Crohn’s patients have problems with. Once again, the anti-inflammatory uses of CBD could bring relief to Crohn’s sufferers.

CBD does not cause the user to get high, but one of the few side effects is tiredness. As many over the counter medications for sleep aids can often cause addiction or leave the user feeling groggy when they wake, why not use the much safer and non-addictive CBD? It can work just as well and does not have the side effects many pharmaceuticals have.  CBD oil can be ingested orally.  But for a more rapid effect you can purchase a version of CBD oil that can be used with a vape pen.

This list is certainly not exhaustive, and CBD has been found to have benefits in many different areas, including physical and mental health. You can buy CBD oil without having to buy marijuana, meaning if you do not agree with smoking marijuana – it does not mean you can’t reap the benefits of Cannabidiol.