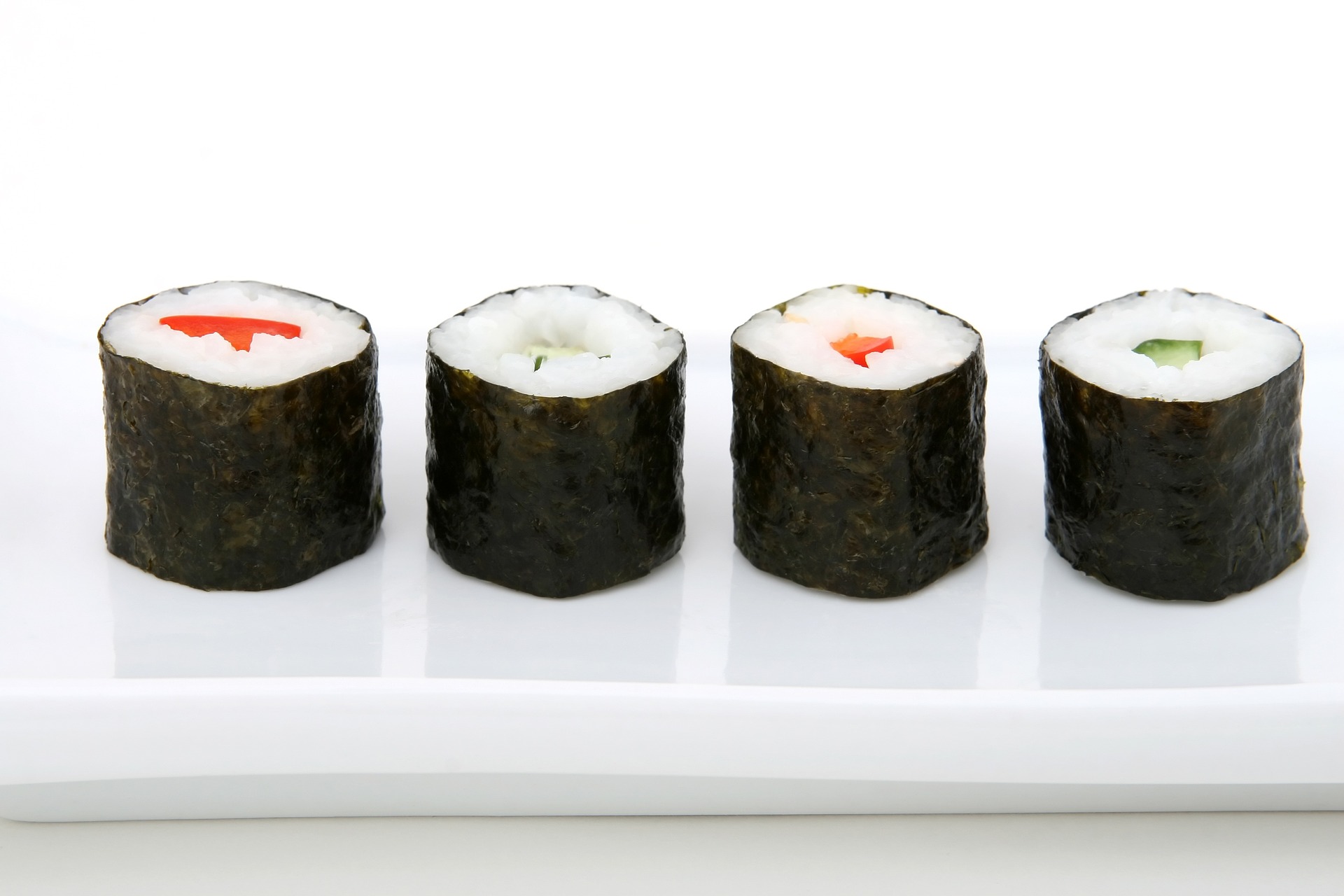 A lot of people have by now tried sushi. It is a love it or hate it type of thing comma but certainly one that everybody has to have tried at least once. Eating sushi in LA is incredibly common, with many different restaurants offering this Japanese delicacy. Traditionally, sushi is a piece of raw fish elegantly placed on beds of rice in a way that is perhaps best described as art rather than food. So where did it all come from?

A History of Sushi in LA

The sushi scene has changed much across our country comma with millions of people trying and loving it. Still, there remain quite a few people who don’t even want to try it because they are afraid of uncooked food being unsanitary. At the end of the day, sushi is raw fish. However, food poisoning related to sushi is negligible and certainly smaller than those relating to more common foods.

Metropolitan cities such as LA are perfect breeding grounds for sushi restaurants because of the diverse cultures that live in the cities. Whenever there is a large Asian community, there is often also a great deal of popularity with Asian tourists, and this leads to more sushi restaurants. It is perhaps no surprise, therefore, that the greatest concentration of these restaurants is along North America’s West Coast. That said, sushi restaurants can be found all over the country.

Originally, so she was something that was only available for the wealthy. The fish, including salmon, tuna, scallops, shrimp, mackerel, eel, shark fin, squid, red snapper, and abalone, have to be cleaned properly, stored in adequate facilities, and prepared according to very strict rules and regulations. This made it an incredibly expensive type of food with most people not being able to afford it. Today, sushi bar eating has changed all of that, enabling people to purchase single pieces of Sushi. However, that still means that a two persons a la carte sushi dinner can still easily cost $100 or more.

However, over the past 10 years or so, the sushi restaurant business model has changed. It has become more of a mass market opportunity, moving away from dining opportunities for those with a lot of money. This has been made possible by bulk buying ingredients and training chefs in teams of 5 to 15. These sushi chefs literally work almost Around the Clock, creating huge balls of Sushi dishes that allows the restaurant to serve as many as $500 in a single evening. In fact, in many sushi restaurants, people literally eat along the conveyor belt, enabling them to hand pick the sushi that they want and even giving them the opportunity to take part in an all you can eat buffet. Typically, these buffets are capped at 2 hours and it is not permitted to bring food home. This is now so far removed from the traditional sushi experience in Japan that some people believe it is no longer authentic. In reality, however, the food still tastes exactly the same.