Movies keep getting bigger and better each year. 2015 was a massive year for movies with records being broke everywhere you looked. 2016 is gearing up to be an even bigger year than last. Here are the most anticipated movies of 2016, whether you a movie buff or just looking for a good date idea. 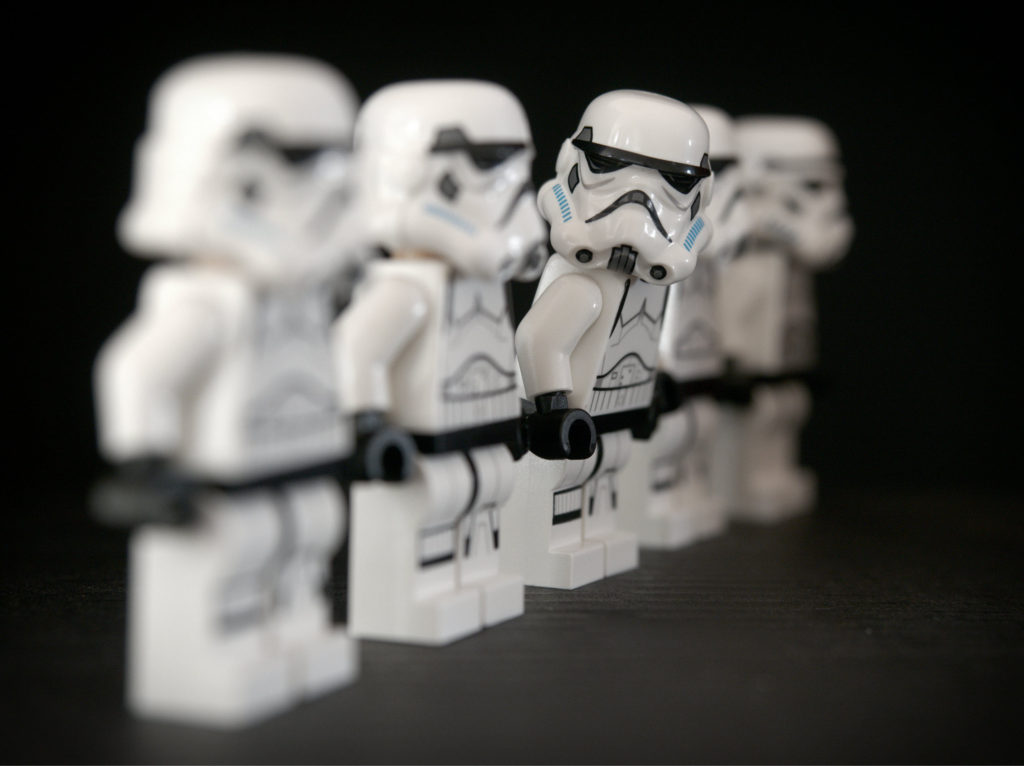 Star Wars: Rogue One
A few years ago there was little hope for new Star Wars, now the fans of Star Wars Universe are delighted. Starting in 2015 there will be a new Star Wars film every Christmas for the foreseeable future. With the beginning of a new trilogy being released on the odd years (2015/2017/2019) and spin-offs on the even years (2016/2018/2020.) Unless something changes, these movies will continue to delight fans and break records. One of the most anticipated movies of 2016 is Star Wars: Rogue One which is being billed as a Star Wars “war movie” with a new directorial and story telling style. The plot is set to be a spin-off so it will not effect the story lines from the previous films. Let’s hope Star Wars: Rogue One is as much fun as Star Wars: The Force Awakens was last year!

Ghostbusters
Overdue for a remake, Ghostbusters will be coming to theaters this summer for the first time since the 80’s. The story is said to be similar to the original but with an all new cast and style. Featuring an all female casts of Ghostbusters including Melissa McCarthy and Kristen Wiig, there are high hopes for this summer’s biggest reboot. There will also be a remix of the iconic theme song and expect to see some familiar characters like Slimer and Stay-Puft. It will be be showing in 3d which is likely to be a fun new twist on this classic horror-comedy. Ghostbuster’s  is one of the most anticipated movies of 2016.

Suicide Squad
DC is trying to one up Marvel’s Avengers by going the villainous route. Suicide Squad is one of the mot anticipated movies of 2016 because it as a who is who of comic bad guys as well actors. Will Smith will be leading the cast as the infamous Deadshot and Jared Leto’s crazy new take on the Joker. People are also getting very excited to see Margot Robbie as the psychopathic and sexy Harley Quinn. The premise of Suicide Squad is that the villains are being put together for the common good, so it will be the first true “Super-Anti-Hero” movie. With the studio already green-lighting a sequel to Suicide Squad, DC’s comic cinema universe seems to be riding on it this summer hope-to-be blockbuster especially given the lackluster performance of Batman V. Superman. So let’s all route for the villains this summer.

Whether you are into classic sci-fi with a new twist, a reboot of everyone’s favorite ghost fighters, or a team of DC’s biggest bad guys (and one really bad chick,) there are definitely some big time blockbuster worth heading to theaters  for this year. So lets hope the most anticipated movies of 2016 live up their hype, if not there is always 2017.