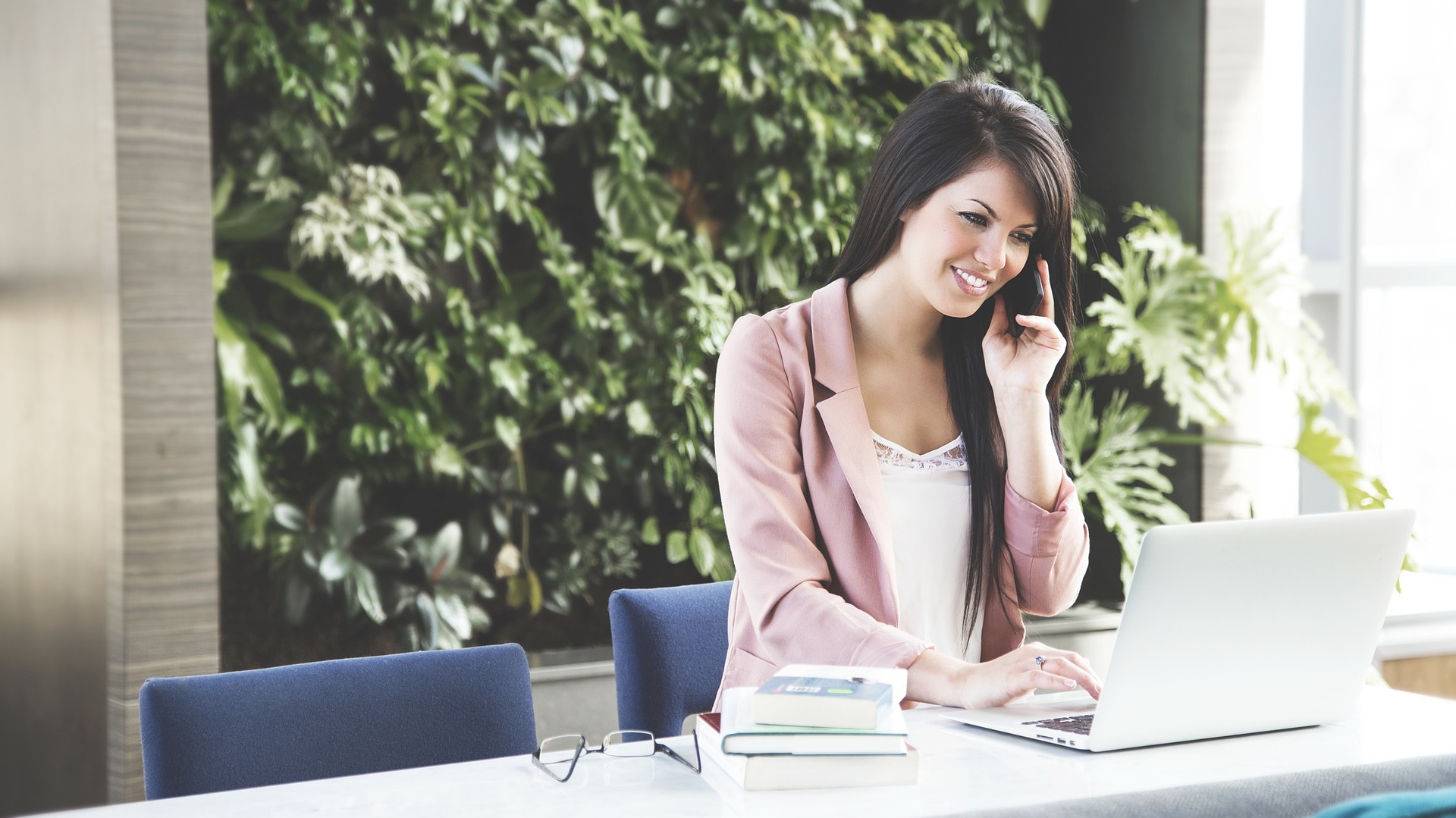 There has been a long running debate in many business circles about what kind of culture owners should create for their employees. Whereas some think that a positive and creative working culture should be brought in, many traditional thinkers who run businesses believe that people should come to work and nothing else. Best Version Media is a company which prefer the approach of the former, creating a fun and creative environment in the workplace which places heavy focus on the happiness of the workforce. This media company produces micro tag magazines for small communities and niche industries and they have earned many reviews and a great reputation as being an excellent company to work for. To understand this further, we spoke to an ex-employee of BVM to see what life was like working for the company as an employee.

This is a company which are very flexible when it comes to the personal needs of their employees, any personal time would be granted on most occasions and whether it was an hour in the afternoon for an appointment or a late start because of the school run, they would always be fully supportive. The result of this is that all of the employees were more than happy to work extra hours and stay back late when there was a big project on. The company knew that by supporting the staff when they needed it, the staff would in turn support the company when they were in need.

The person who we spoke to says that not enough companies deliver when they promise rewards for hard work, which causes employees not to work as hard the next time that the promise is made. Best Version Media however wouldn’t run this bait and switch tactic and instead they would offer fun and creative rewards for those working hardest, and for the team. The company would pay for nights out, offer time off and cash incentives for hard work, and they would always deliver. The result of this was a workforce who wanted to do well and were happy whilst doing it.

The general feeling in Best Version Media was a team of people who wanted to get up and go to work every morning. The reason for this was because of this excellent culture that had been created. For example she tells us that she always had the tools to do her job and the full backing of the leadership when she needed it. Employees were also made to feel highly valued and they were often consulted about new initiatives and ideas, with all of their thoughts taken on board. Feeling respected and valued in your job is something which is too rare in today’s world yet the result is a team that works for each other and for the company, producing outstanding results.

The employee left the position to spend more time with her family but says that it was a very hard job to leave and that she’d go back in a heartbeat.