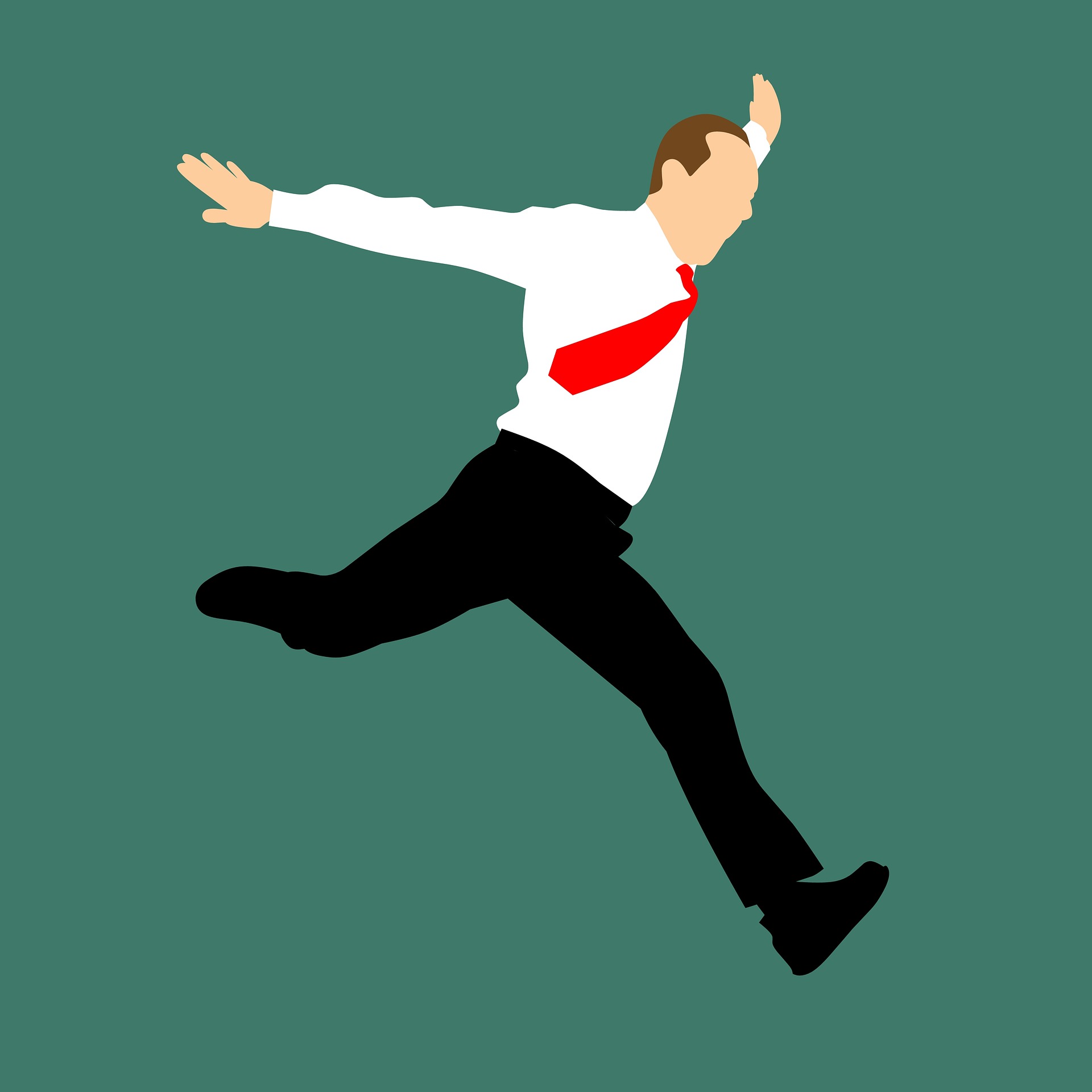 Governments are interesting and complicated concepts. Unlike businesses, which are measured by the profits they make at the end of each year, governments are measured in democracy. Yet, at the same time, they must be operated as a business, because a government only has a limited amount of resources available. This is why Ether Nenadi Usman believes it is so important that lessons are learned from past governments, but also that business lessons are applied. Presidential elections were held in Nigeria in 2015, and she believes, thanks to her background in education and finances, that there are key lessons to be learned from this.

It is vital that a product performs and does what it says on the box if it is to be successful. Looking back at Nigeria’s President Goodluck Jonathan, it was clear that he did not perform as he promised he would, which is why he did not come back. His “product” was rejected, therefore, in favor of something else.

Esther Nenadi Usman also believes that it is important to understand that something that works now may not work just as well next. However, it is important that any changes that are made are changes that are welcomed and necessary. For instance, Nigeria is known for Star lager beer, which is the oldest brand in the country. It has been changed only four times. Politicians should have their own brand and, while they can adapt their policies and the things they stand for every once in a while, they should stick to their brand.

No politician is an island and there is no way that they can ever achieve greatness all by themselves. Perhaps one of the greatest business lessons to be learned in politics is that the workforce is the greatest asset. Good politicians like Esther Nenadi surround themselves with good people.

Traditionally, the politicians who shouted the loudest and in the most visible places were also the ones who would get the votes. Today, however, the electorate is more informed, something that is particularly true for young people. They think critically about what is being said and how it is being said. They are also suspicious about the politician that shouts the loudest and in the most visible places, because they know how much money is involved in doing that, which in turn means that they are spending money on things that don’t matter as much.

Last but not least, a good politician is someone with integrity. They have to make it very clear who they are and what they stand for. This is something that Esther Nenadi Usman has always done, showing pride in her humble Kaduna background, but also in her country, wishing to unify it under a single Nigerian banner.