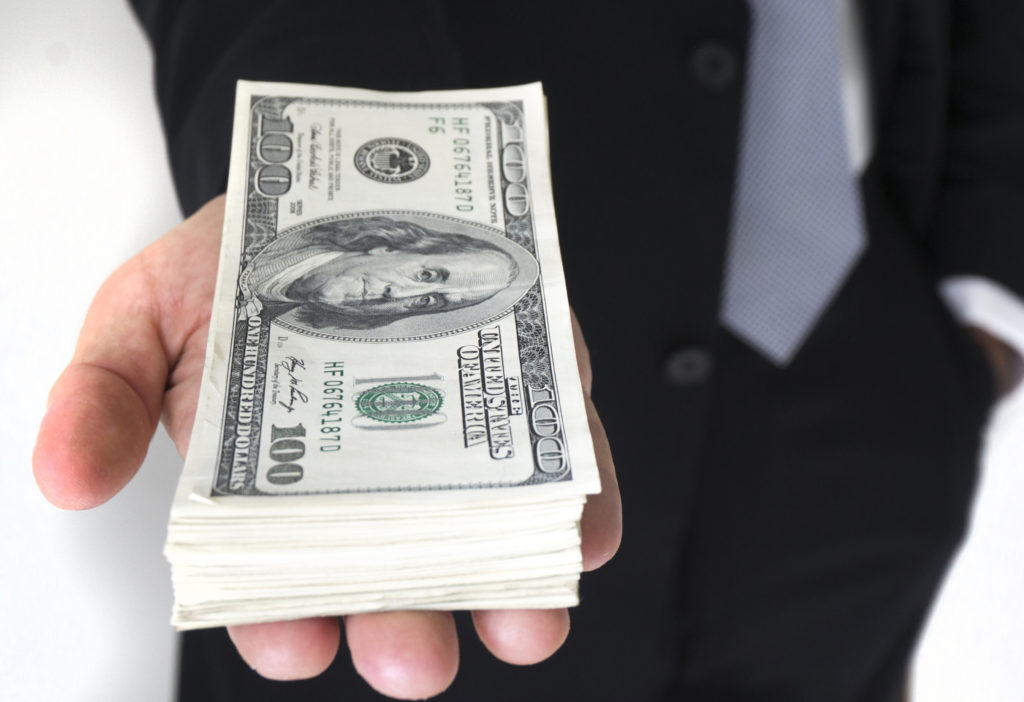 There are thousands of different professional job roles in the United States of America, it´s the professionals that keep us moving along successfully as a country. Sometimes people don’t realise that by making some sacrifices and changes they can actually maximise their income and help them get to the top without changing their role. If you are person that has earned their position through experience only or if it’s your first role since finishing college there are always ways you can maximise the amount you are earning and make your way to the top:

Find the highest paying locations to begin with

Something many people don’t realise is that because the United States is so big that doing the same job in another place can actually change the amount you are paid by a lot, but how do you know where to look? Let´s say you are currently working as a trader in Sacramento and you aren’t wanting to leave state, you could always go online and look at the job market data for San Jose for example, this will give you statistics as to if relocating is financially worth it. Remember if relocating that you have to consider the cost of living as well as the pay, in some cases you will get paid more, but groceries, transport or general living costs are more expensive, so it doesn’t work out too well.

Educate yourself to the max

If you feel stuck in your job and haven’t had a pay increase or promotion for a long period of time, education might be your fall. Employers are requiring people with a lifetime of experience in a role to get education in order to progress further than they already have. Sometimes even if an opportunity is not yet available it’s worth taking some classes in the night which will grant you a recognised and respected qualification which you can present to your employer in order to be considered for promotions in the future, it could be the key!

Be as flexible as possible

In order to earn the most amount of money, nine times out of ten, you need to be flexible and willing to put in the extra hours and effort. Getting recognised as a hard worker and an employee that is clearly passionate about their job is an excellent way to gain respect from your superiors and get yourself in their heads. If they are considering someone for a promotion to the next floor, they aren’t going to consider the person that moans every time they have to stay 30 minutes more than their schedule indicates because it’s “their time”. It can be frustrating, and you need to be careful that you aren’t taken advantage of, but being flexible and showing a passion to drive the company forward can get you that promotion accompanied by ton more money.

Hard work, dedication and sacrifice can often be a leading formula for earning the most amount of money and getting to the top of the industry ladder.