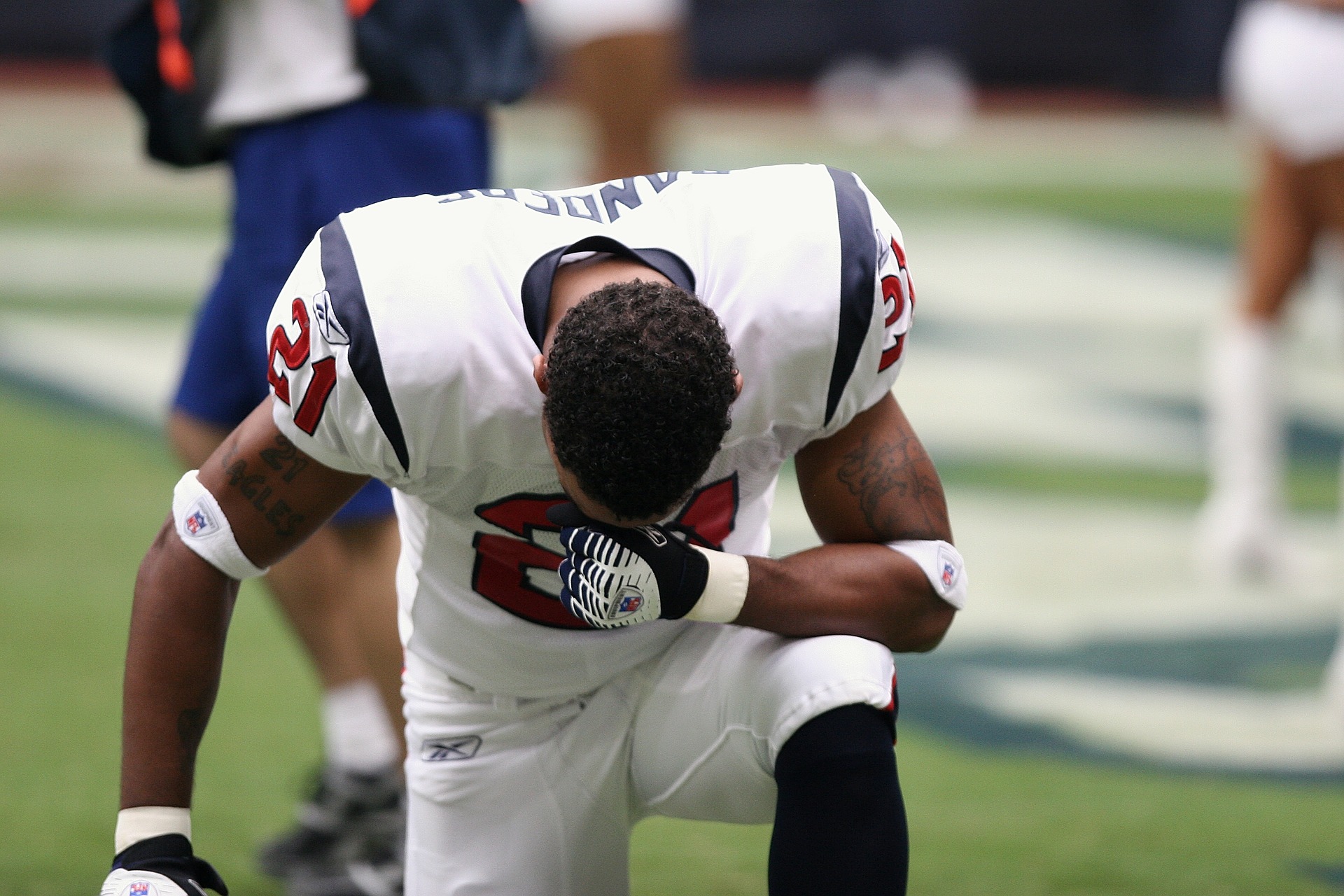 It’s one of the most popular sports in the country, but the way that the NFL is currently played is a far cry to times gone by.

Young spectators might not know it, but the NFL has undergone some huge changes over recent decades which has completely transformed the way in which it plays.

One man who has made a mark on the NFL in recent years is Jack Elway. While he may not have been around when some of these rule changes were implemented, it’s fair to say that he possesses enough knowledge of the sport to cover them in-detail.

It was in 1974 when the main set of changes were implemented, with the NFL keen to reward a passing attack and in general make the gameplay more exciting. It’s the changes from this era in which today’s post will be covering.

The goal posts have literally moved

That’s right – this isn’t some metaphor that’s usually used. Back in the 70s, the NFL took the decision to literally move the goal posts.

Before then, they were on the goal line. Now, as we all know, they can be found on the end line. The result of this was that kicks would be 10 yards longer. Not only this, but it meant that the goal posts would no longer be in the way of those teams who were attempting to pass their way to the end zone. In other words, it fueled the NFL’s passing desire.

Something else that also moved, although not by the same extent, was kickoffs. Before the 70s, these were from the 40-yard line. The authorities opted to move these to the 35-yard line, for similar reasons to the previous point.

A reduction in penalties

This was perhaps one of the more interesting changes, as it was made in correlation to some statistics that were released to the public in the midst of these rule changes.

It was claimed that an offence rarely recovered from a 15-yard-penalty. As such, the NFL decided to reduce the penalty on offensive players to 10-yards. However, this was only something that affected those penalties handed out for anything related to holding or tripping.

This is one of those small changes that has probably made a monumental difference in gameplay over the last few years. Now, any field goal missed after the 20-yard-line gifts the opposing team possession.

Offensive team cannot move downfield until the ball is kicked

Bearing in mind all of the other changes we have documented, this is another interesting one. However, once again it aligns with the NFL’s aims to promote a passing game.

The core of this change is that the offensive team is now not allowed to move downfield until the ball is kicked. This obviously results in the mammoth surges forward, which is now so mainstream in today’s game.