Moles range from the minor annoyance to a serious health concern. Yet many people don’t know when moles are something to be concerned about. Here are the health symptoms and physical signs your moles need to be seen by a doctor instead of ignored or treated with over the counter treatments. 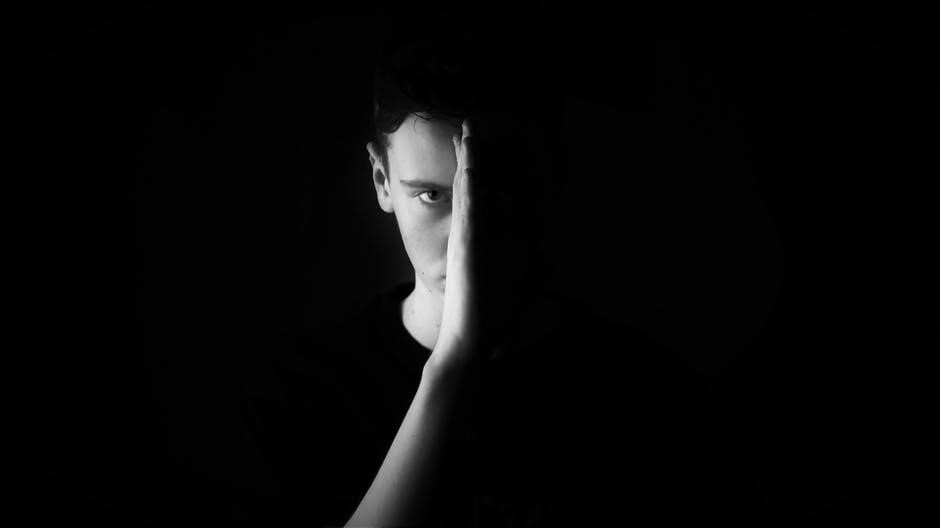 A mole that is varied in colour, such as a mix of black, blue, white and red, is much more likely to be serious than a large brown or black one. Very dark moles are a risk factor. Moles don’t tan, either, so a mole that has gone from brown to black should be checked out.

Moles that have irregular edges, especially when combined with an uneven colour, are at increased risk of becoming cancerous. If part of the mole doesn’t look like the other, such as a different colour or shape, that’s a red flag. It becomes a red alert if the mole used to look the same on both sides. If the mole has a poorly defined border, that is a warning sign and it should be checked out.

A small mole is less likely to be a tumour than a large one. Any mole larger than 6mm (the standard pencil eraser) is potentially cancerous. If the mole is increasing in size, either irregularly or regularly, this should be evaluated by a qualified dermatologist. Any mole that is growing while changing shape, colour or its edge is a major warning sign that shouldn’t be ignored. A mole on a mole should be checked out too.

Moles That Bother You

Any mole that bleeds or itches is a sign of something serious. Whether the mole is cancerous or simply the site of a skin infection, these symptoms need to be evaluated by a doctor. Another warning sign is when the mole is painful to the touch.

Clinics like The London Dermatology Centre can remove suspicious moles as well as any you simply don’t want to look at anymore, and they are able to have it tested to determine if it is actually skin cancer. It is in your best interest to seek an early evaluation, since skin cancer is eminently treatable when caught early. What if it isn’t cancer? Doctors will be able to tell if what you think is a new mole is actually an infection or something else that needs to be treated by a doctor.

Moles you’ve had for years are not likely to be an issue, though if you were born with moles or had dozens of moles before you were 20, you’re at increased risk for skin cancer. If you have a new mole form, this is a minor risk. If it continues to grow, change shape and takes on odd colours, this is a warning sign and you should have it evaluated by a doctor.

If you ever see moles with uneven colouring or edges, then it could be the sign of something more serious. Large moles and any mole that is changing in size or appearance, new moles and moles that are irritating should be examined immediately.