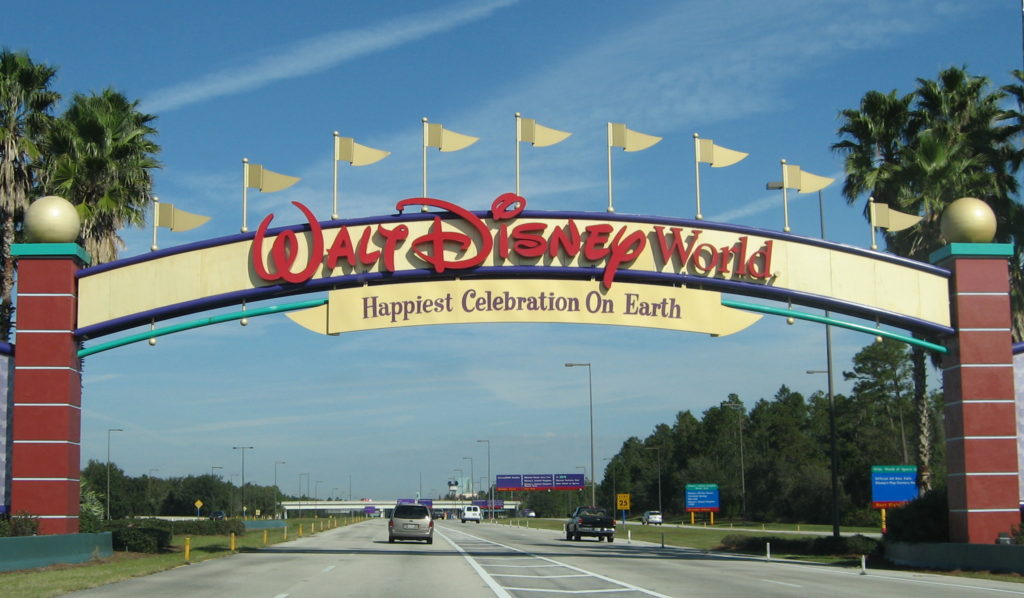 With great weather and lots for families with kids of all ages, both Los Angeles and Orlando are great cities for family vacations. But Orlando has by far the larger amount of theme parks and the city is basically set up to accommodate families vacationing. So if you have a choice, spend your family vacation in Orlando. Here is a comparison of each city’s top theme parks:

Los Angeles is a top family vacation destination when compared with any city in the world. The city’s perfect weather all year-round and family centered entertainment venues makes it a playground for families with kids of all ages.

Disneyland: Disneyland is the flagship location of the world’s most famous theme park collection with over 16 million guest visits every year. Not only can visitors ride popular attractions, such as Splash Mountain, Pirates of the Caribbean, Peter Pan’s Flight and Matterhorn, but they can also meet their favorite characters, enjoy the nightly fireworks show and visit the adjacent California Adventure Park. Across the walkway from Disneyland, California Adventure continues Disney’s imaginative vision offering immersive movie-themed worlds, like Its a Bug’s Life and Car Land, in addition to a thrilling roller coaster, a boardwalk-like pier with carnival games and the awe-inspiring World of Color show on the water.

Universal Studios Hollywood: One of the most popular theme parks in the Los Angeles area, attracting millions of tourists and locals each year, eager to experience a one-of-a-kind entertainment venue that includes roller coasters, movies, shopping, dining, drinking, and more. Universal is also on all-purpose entertainment venue, it has a theme park, shopping mall, and dining destination all in one.

Renowned for its large amount of theme parks, and dozens of family friendly hotels and resorts Orlando is the city that most often comes to mind when planning a family vacation.

Magic Kingdom – The true essence of Disney can be experienced simply by stepping foot inside the Magic Kingdom. This timeless theme park has withstood decades of changing cultures, a constantly shifting social climate, and an explosion of technology. Yet, somehow, the Magic Kingdom continues to remain the undisputed king of theme parks, drawing more yearly visitors than any other.

Animal Kingdom – Another Disney park, this one elevates the concept of zoological park to something special. The whole family can enjoy a safari ride through the plains of Africa, where you’ll get to see real animals and raft down the Amazon river. More than 1,500 animals representing 250 species live here.

Epcot – Epcot is one of Orlando’s largest theme parks. It started out as a showcase for innovation but these days it’s so much more than that. There’s the aquarium, the 1.3 mile long promenade, as well as 11 pavilions holding numerous attractions such as the famous Spaceship Earth.

Universal Studios Florida is composed of themed areas and attractions based on the film industry. The themes of Universal Studios Orlando are targeted at making guests feel like they are on a movie set with rides, shows, and attractions inspired by popular film, television, and music productions. The park consists of eight themed areas – Hollywood, Production Central, New York, San Francisco, Diagon Alley/London, World Expo, Springfield, and Woody Woodpecker’s Kidzone. Visiting Universal Studios is a must for all movie fans because it brings all your favorite characters to life. Here, you’ll have a chance to relive classic movies like E.T. and The Terminator, and meet the characters of newer releases like Shrek and Despicable Me.

At SeaWorld Orlando, the aquatic world comes alive like no place else. Experience the predator power of MAKO, Orlando’s tallest, fastest and longest roller coaster. Dive into a virtual deep sea mission on the all-new Kraken Unleashed Virtual Reality (VR) coaster. Climb aboard and ride the mighty Manta. Discover what it takes to care for an injured animal at SeaWorld Rescue Manatee Rehabilitation. Witness the power and grace of killer whales in the awe-inspiring show One Ocean and experience one-of-a-kind attractions, thrilling coasters and up-close animal interactions.

As you can see, both cities offer lots for families to do. But in the final tally Orlando definitely gives you more. So as we give a polite nod to Los Angeles, we highly recommend Orlando.