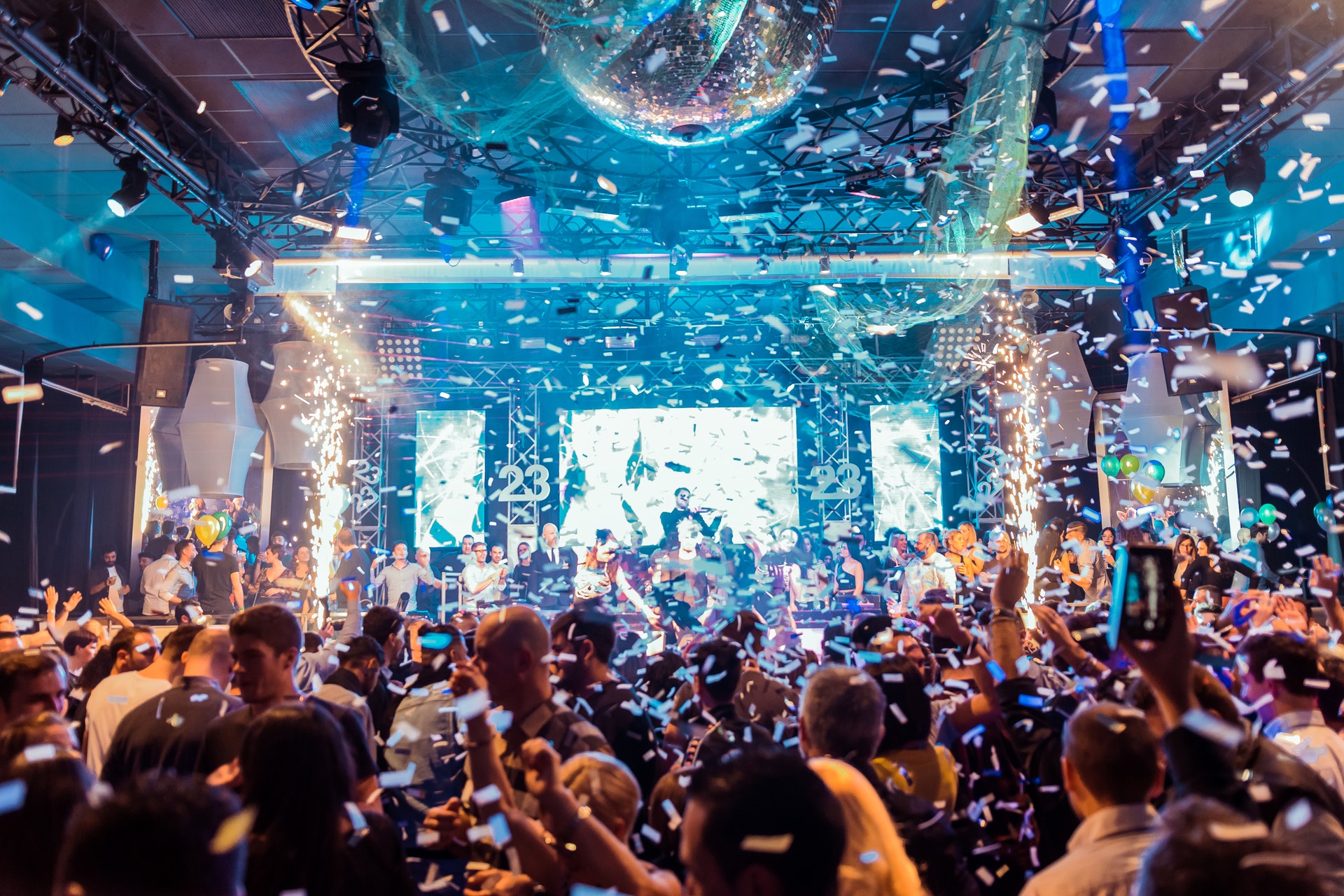 In all of Europe, there is no city more famous, or sought after as a destination, than London. It sits in the west of Western Europe, and has become one of the world’s top financial and cultural capitals. London is a cosmopolitan city welcoming inhabitants from all over the globe. You can see this reflected in its people, culture, food, style and entertainment.

You can find at least of a little of everything that is wonderful, in London. If you are living or visiting here, the city can accommodate you with activities and eats on every scale and level. Whether you are a low budget traveler or a big spender, London is the ideal city.

Perhaps you like street food or local fare, you can have your pick of the best tasting no matter what area of the city you are in. And if you prefer the finest cuisine, London has some of the top rated restaurants in the world. You can pick from English food or any style of food you have a desire for. The city has dozens of places to accommodate you.

London is recognized as a cultural mecca with museums, galleries, parks and landmarks that are internationally renowned. The city rivals Paris as a treasure trove of culture and includes some of the best, and most important classical architecture in Europe. Whether it is Big Ben, The London Bridge, or Westminster Abbey, there are cultural landmarks located throughout the city and most are open to the public for touring.

Going out in London is a popular pastime for local and visitors. The city sports a pulsating club scene that comes alive and goes until the wee hours seven days a week throughout the city. There are very large clubs with multiple levels of dance floors, and much smaller and more intimate clubs where you can have a romantic tryst with your partner.  No matter what your musical taste, there is a perfect club waiting for you. However you do need to understand the types of places that are available for you to party and the type of people you can expect to see when you visit a nightclub in London.

There is so much to do in London that a short trip there will certainly not suffice. If you love sports, there are multiple professional sports teams playing with the top levels being the Premier League football teams that attract tens of thousands to their stadiums each weekend of the season.

Wembley Stadium is London’s largest indoor arena and where most of the city’s biggest concerts are throughout the year. Check in advance to see who is in town and you might just see a superstar.

The London Ballet is one of the world’s best and you can also see opera most of the year. And the West End is the oldest and certainly one of the most respected live theater neighborhoods in the entire world. The top plays with the best actors are open year round. Finally, there are festivals and markets throughout the city that always seem to be going on.

The city also have lots of green spaces where you can go and relax. There are beautiful parks in every part of the city. Many have bike trails and offer places to sit and enjoy the greenery and sunshine.

And if you have a taste for the country side, no matter which route you take outside of the city, you will be met with rolling hills and small towns that give you a sense of how the country looked a thousand years ago.

London is a place to come no matter the type of adventure you want and if you live it there is always something new to discover. London has something for everyone, and this is why it is one of the top cities in the world.