Ask most people where the entertainment capital of the world is and many of them will tell you straight away Las Vegas.

Nestled in the desert this Nevadan wonderland features some of the largest hotel/casino complexes in the world. This is an exotic fantasy world where the casino hotels evoke mystery, romance and decadent adventure. Historical themes are exploited to subliminally adjust us to the devilishly exotic excitement of past societies such as the Greeks and the Romans.

So let’s say you are rocking into town and there are ten things you absolutely must tick off the list. What would they be? In no particular order here is our take on how to kill time in the world’s most entertaining city.

Well first of all you’ll need to place a stake at Caesars Palace. Whether its poker or baccarat, when in Vegas a flutter at the casino must be had. Before doing so, though, get in some online practice at Betway and acquire a feel for the games, the tables, and the slots, because Practice makes perfect before playing for big stakes.

Two – Take to the sky

If betting it all on red doesn’t keep the pulse racing why not head to the great outdoors and to the desert where you can fly your own two-passenger airplane with adventure sport company Sky Combat Ace? 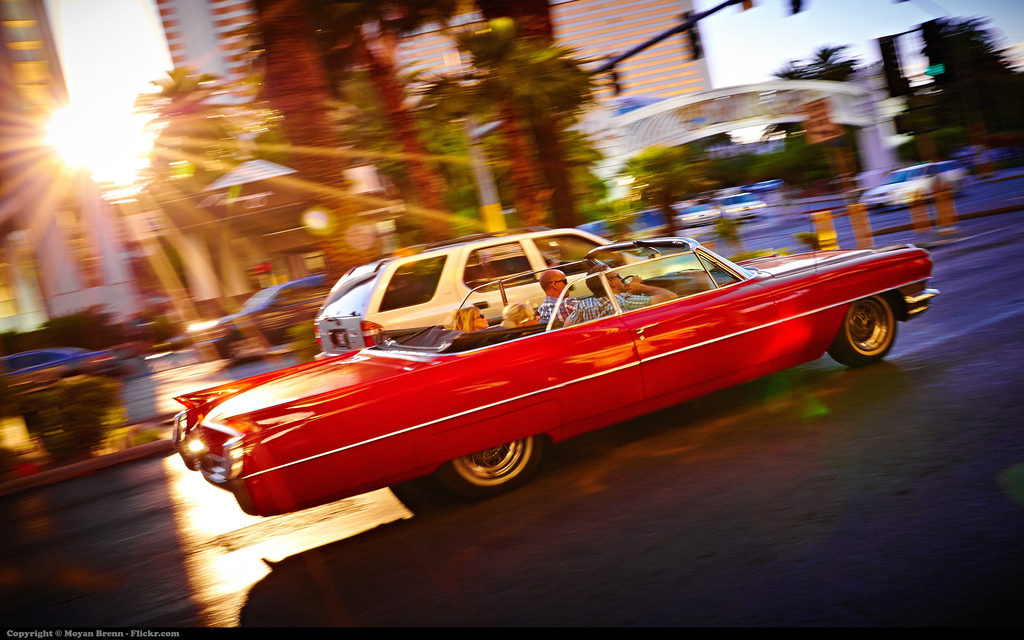 Next up, visit the Strip. For cocktails head to the Downtown Cocktail Room. For a touch of vertigo with your drinks try the Level 107 on the same floor of the Stratosphere building and look over the dazzling city lights from way up high over the city.

Get married. Why not? It’s cheap, fun, and nobody need know, well, not for the time being, anyway. For a no-nonsense starry-eyed ceremony check out the Little White Chapel, where Frank Sinatra got himself hitched with Mia Farrow. Or how about Viva Las Vegas where a rhinestone Elvis is head of ceremonies on that very special day?

Experience the Pogo lounge as described in Hunter S. Thompson’s Fear and Loathing in Las Vegas, but be careful, don’t feed the reptiles.

Visit a museum whether it be the Atomic Testing Museum, the Bodies museum or the Natural History Museum, Las Vegas is also set up for seekers of art and culture, there’s even a Madame Tussauds.

If it’s a case of a half-hour back rub or a three hour spiritual cleanse session at one of the hotel’s many spa’s you can always find a sanctuary away from the hustle and the bustle of the Vegas streets.

Head over to the Mermaid Bar and Lounge at Silverton and order a cocktail from an extraordinary fish-woman kitted out with silver fins. Gaze in at the tank filled with aquatic femmes as the sun goes down over the city.

When in Vegas it would be rude not to take in at least one show. This city was built on entertainment and with dozens of options in town including Penn and Teller’s magic show and the Blue Man Group.

Vegas doesn’t disappoint with hundreds of medium to high-end retailers within the malls, or head out onto the strip and hit the Fashion Show Mall for the latest in designer labels.