From advances in nanotechnology, to positive developments in cardiovascular treatments that have been funded by philanthropists such as David Barcomb, there are many trends in medicine worth watching. Here’s what you should keep an eye on as 2017 draws closer… 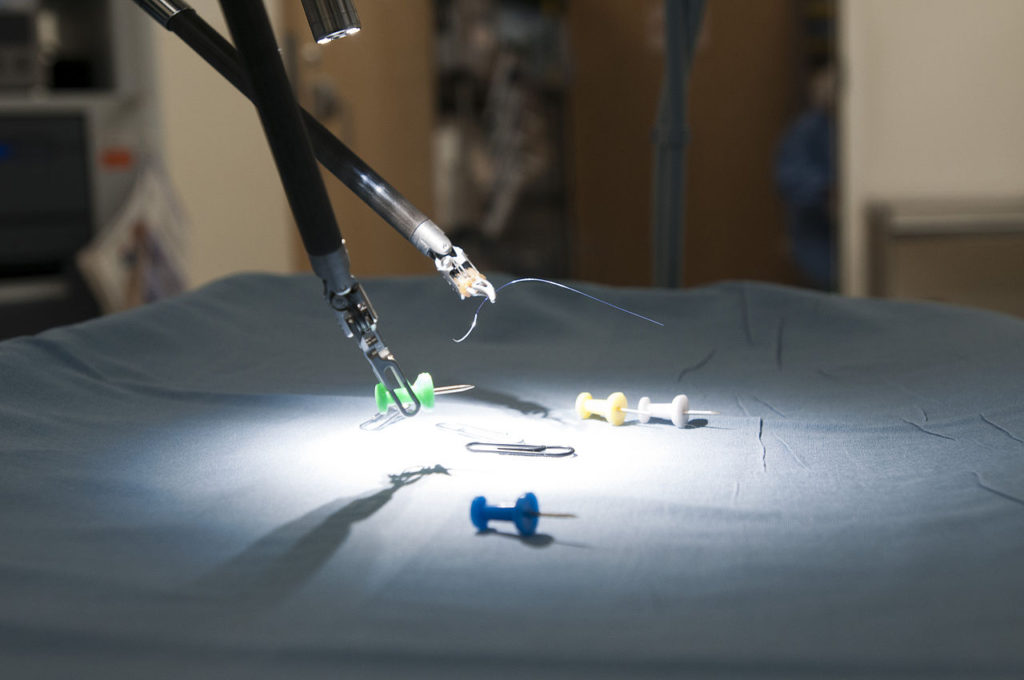 1) The dawn of personalized treatments

The sequencing of the human genome was a monumental achievement for the world. Achieved in 2003, 13 years have passed since then. In that time, the process of decoding genomes has gone from a curiosity for the rich to a realistic possibility for everyday people like you and me.

Soon, a medical professional be able to inform you about your propensity to develop various syndromes. While this sounds like something you may not want to know, being able to know about it before a disease has a chance to form will allow treatment to begin when it is the most effective.

What’s more, gene editing treatments such as CRISPR might be able to switch off the development of these diseases within the next decade or two.

2) Taking the fight to cancer

While we have made considerable progress marginalizing or eliminating diseases such as malaria and polio in the past century, cancer continues to be humankind’s greatest nemesis.

However, developments in just the past year means that we may finally have found a tool that will allow us to make some huge gains towards the goal of making cancer a treatable condition, rather than a death sentence.

Promising research suggests that our body’s immune system could be weaponized to target cancer cells explicitly. If its power can be harnessed, chemotherapy and other emotionally trying aspects of cancer treatment may become a distant memory within the space of a couple of decades.

3) Plugging artificial limbs into the brain

While prosthetics have come a long way, the latest exciting news out of the biotechnology field revolves around the possibility of being able to wire them directly into the nervous system.

The most recent advance has allowed owners of prosthetics to physically move their artificial limbs. However, they still need to concentrate heavily to make this happen.

The latest developments though would effectively plug the limbs into the owner’s nervous system, making their movements similar to the way that able-bodied people move their limbs without really thinking about it.

Much has been made of the Big Data revolution, as a variety of sensors and the continuing trend of moving our systems to the internet has made it possible to run statistical analyses that would have been impossible to do before.

With wearable sensors becoming more common not just in medicine but in the consumer market as well (fitbit, anyone?), the data that is being produced is making more effective medical research possible.

Additionally, health care providers will now be able to track the health of patients that have just been released from hospital. This will enhance safety, and allow for a more effective recovery for patients everywhere.