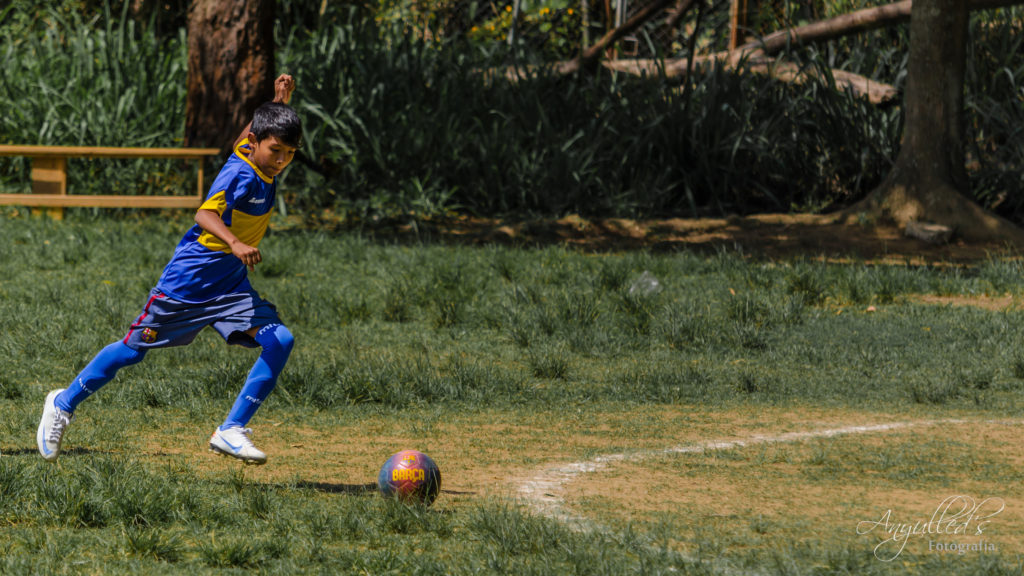 Soccer, or football as it is better known in the UK, is a sport that attracts record numbers of TV viewers. From international tournaments like the World Cup, to fixtures in domestic leagues, it seems everybody across the world wants to watch the sport. Because it is so popular for TV ratings, TV companies pay teams a lot of money to get television coverage. Also, many big sports companies like Nike or Adidas sponsor clubs around the world to advertise their merchandise. Football is a very big business when it comes to generating revenue.

As there is so much money within the football world, they have the resources to spend big on the top players. Over the last few decades, the transfer fees for footballers have spiralled to over €100 million, which is a huge amount to pay out on just one player.

Let’s take a look at some of the biggest transfer fees of all time that have been spent on footballers:

Paul Pogba – Last season, Manchester United broke the world record for highest transfer amount paid when they bought Paul Pogba from Juventus for a staggering €105 million. The funny thing is (unless you’re a Man Utd owner) that Pogba was at United a few years earlier, and left on a free transfer. Now, to most people that doesn’t sound like a good piece of business, but if he goes on to bring trophies to Old Trafford year after year, then his fee could be justified in the future. It is a bit too early to judge that one yet.

Gareth Bale – Bale was playing for Tottenham Hotspurs in the Premier League when he started catching the attention of several so-called ‘bigger teams’ in the world. Manchester United were linked to him before Bale seemed to set his heart on a move to Real Madrid, where he has gone on to play exceptionally well since is €100 million transfer in 2013. Many people doubted whether Bale could be a success in La Liga, or even get into the Real Madrid team that was already crammed with world-class stars, but he proved them all wrong, and looks to extend his success at the club.

Cristiano Ronaldo – Manchester United sold Ronaldo for £80 million in 2009 to Real Madrid, where he has gone on to win numerous trophies, and broken all kinds of records from all time top goal scorer in the Champions League, to Real Madrid’s top scorer of all time. Ronaldo still has a few years of football left in him so he could go on to break even more records. He really is an astounding player with incredible talent. Ronaldo is often portrayed by the media to be an arrogant person, but he has made some very large donations to charities, and has been known to pay for operations for ill children. A legend both on and off the pitch, he will be remembered well beyond his glittering playing career.