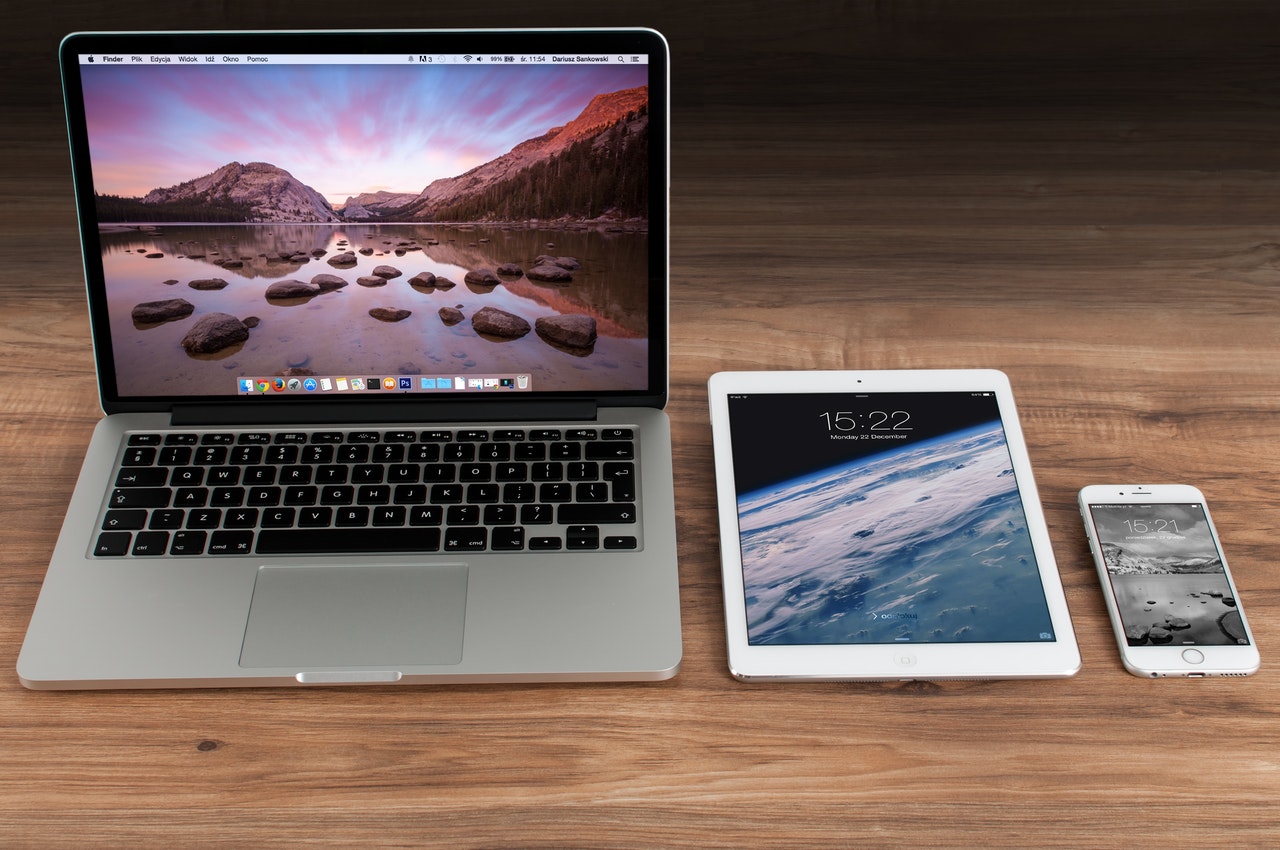 You don’t need to know anything about technology or economics to understand that Apple, as a company, is a big deal. The brand has been at the cutting edge of technology and innovation for more than twenty years, and makes money every time someone buys an iPad, an iPhone, a Mac, or even an Apple Music subscription. As a business, it’s made more year every year for as long as most of us have been alive. More recently, though, its growth has accelerated dramatically from a financial perspective, and it seems to set a new record every month.

At the start of August, Apple became the first American company in history to reach a stock market value of two trillion dollars; an unfathomable amount that exceeds the cash value of all the printed paper and coin currency in the country. To put that another way, Apple is worth more than the combined value of every physical form of currency in the entire United States of America. This is made all the more remarkable by the fact that Apple didn’t hit a value of one trillion dollars until 2018. It’s taken only a further two years to double that value, and it’s still going higher.

Apple’s staggeringly high value and exceptional performance as an investment had led to a historic first in the United Kingdom. Over there, the country’s best-performing companies are ranked in order of value, and the top one hundred of them appear on the prestigious FTSE 100 list. It’s been a challenging year for most of the companies on that list because of external factors that have affected the markets, but Apple has managed to steer mostly clear of those issues as digital services have been in high demand. As a result, Apple now stands so far clear of its nearest rival at the top of the FTSE 100 that its worth exceeds that of the other 99 companies combined. Apple is utterly peerless. There’s no company like it in terms of value and wealth anywhere in the world. There isn’t a company that even comes close.

While Apple’s 75% increase in share price is an incredible story in its own right, it’s made all the more astonishing by the fact that this, in theory, shouldn’t be a good time for US-based companies in the British FTSE 100. The value of the British pound has increased by nearly 20% since March, causing problems with profit margins that affect any company that exports goods to the UK, or from the UK to abroad. This should have eaten into Apple’s profits in the country and affected the company’s value but hasn’t done so. It might be the case that Apple is so large that almost nothing can tank its value – which will, in turn, make it an extremely attractive prospect for investors, and push its value up even higher.

Apple is not the only tech company to have benefited from the events of the past six months. As entertainment options have been limited for the majority of the world’s population, more and more has been spent on digital entertainment options, subscriptions, and products. Aside from companies like Apple and Amazon, we’ve also seen strong performances from ‘newer’ digital entertainment forms like online slots websites. If you were to go back a little over two years, online slots websites were an emerging industry with an uncertain value, fighting to find a foothold in the market. Here in 2020, their collective value has exceeded fifty billion dollars and is projected in some circles to hit $100bn by the end of 2024. Online slots websites may, therefore, also represent a good bet for investors, although changes in regulations that might limit access to or change the terms of who can play online slots and how much they might be allowed to win are always possible and should be kept in mind.

If more US-based or tech firms were listed on the FTSE 100, Apple’s position might not be as dominant as it is. They would still lead comfortably no matter who they were up against, but very few tech firms are on the list. The FTSE 100 is an old ranking system, based on an even older system of ‘weights and measures’ when it comes to ranking stock performance. Many of the companies included on the list do their business in the finance, hospitality, or property sectors, all of which have been hit hard by the trading restrictions that were imposed across the world from March onward. While old-fashioned, the FTSE 100 is viewed around the globe as a ‘temperature check’ for the global economy. If the FTSE 100 companies are performing well, the global economy tends to be healthy. If they’re not performing well, conditions elsewhere are also expected to be poor. Right now, the bulk of the companies on the list are performing below expectations – a pattern we see reflected across the rest of the planet.

The Apple brand’s ongoing health and prosperity have been credited to CEO Tim Cook’s focus on creating and selling wearable technology. The AirPod and Apple Watch have both enjoyed excellent quarters, raking in thirteen billion dollars between them during the second quarter of 2020. It’s also been reported that over five hundred million customers currently pay for an Apple subscription of some description, be that Apple Arcade, Apple Music, or something else, and over one billion people own either an iPad or an iPhone. For a company that was founded in the 1970s to do nothing other than make personal computers for home use, it’s been a fairy tale, and one that doesn’t appear to show any sign of ending any time soon.

If it only took Apple two years to increase in value from one trillion dollars to two trillion dollars, it seems inevitable that it will reach the three trillion dollar mark even faster. Indeed, at the time of writing, the company is valued at $2.268tn. It’s already gained a further two hundred and fifty billion dollars in value since it broke the $2tn mark last month. Could it met or exceed the $3tn mark by the end of the year? Only time will tell, but we certainly wouldn’t bet against it with the iPhone 12 on the horizon.