Got the latest Android of iOS device? Well that snazzy new phone or tablet deserves the latest apps. Here are the coolest new apps of 2016 to make sure you are getting the most out of your smartphone or tablet. 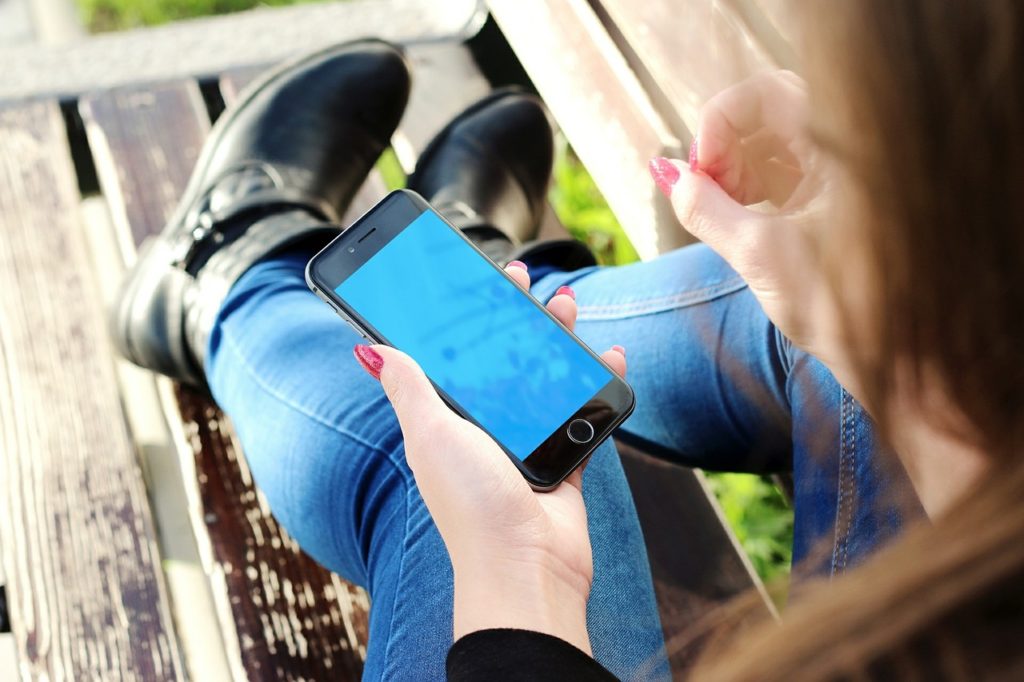 Express VPN
For those who travel frequently, Express VPN is a life saver. This easy to use, quick, and secure VPN will allow to use all your home media accounts such as Netflix, Hulu, and Pandora while traveling abroad. Usually these services are blocked because you are not at home in the U.S. but with Express VPN the websites and apps you use will think you are back home. You can also select up to 100 hundred VPN server locations to make sure you get the quickest speeds or unlock hidden titles on Netflix that are only available to specific regions.

Fallout Shelter
Based on the series of hit Xbox games, Fallout Shelter is the franchise’s expansion into the mobile marketplace. This game has the user managing and underground community of  “vault dwellers” in a post-apocalyptic wasteland. Fallout Shelter combines a unique 1950’s comic book aesthetic with a resource management style mobile game.  As you build your “vault” and manage your population you face attacks from mutants and raiders! Fallout Shelter has been incredibly popular and is one of the coolest new apps.

Here Maps
An alternative to Google and Apple maps is always welcome. Here Maps is a contender to both and has some cool features that make it one of the coolest new apps of 2016. A major selling point (more like “clicking point” since it is a free app) is the ability to download directions and maps for offline navigation, making Here Maps an essential travel app.

Live.ly
2016 seems to be the year that live streaming will finally take of. Facebook has been pushing their live streaming feature heavily this year and it seems to be catching on. Countless celebrities and pundits are using the feature to share anything from scripted entertainment to them eating ice cream. One of the top mobile apps for live streaming is called Live.ly. While technically not “live streaming” live.ly allows Apple users to take their “live photo” series and instantly convert them into be gifs to be uploaded online, allowing for instant gifs to be posted quickly and easily online. This allows Live.ly users to share the animated moments instantly and without hassle.

These are some of our picks for the coolest apps of 2016. Whether you are a die-hard Apple user or a true Android fan-boy there are some great new apps for you. 2016 will change the way you use your smartphone. From gaming, navigation, media, to live photos and videos there are more reasons than ever to update your tablet or phone with the latest apps from the Google Play Store or the Apple Store. The good thing is most the apps on our list of the coolest apps of 2016 are free or low cost so there is no reason not to start downloading today.