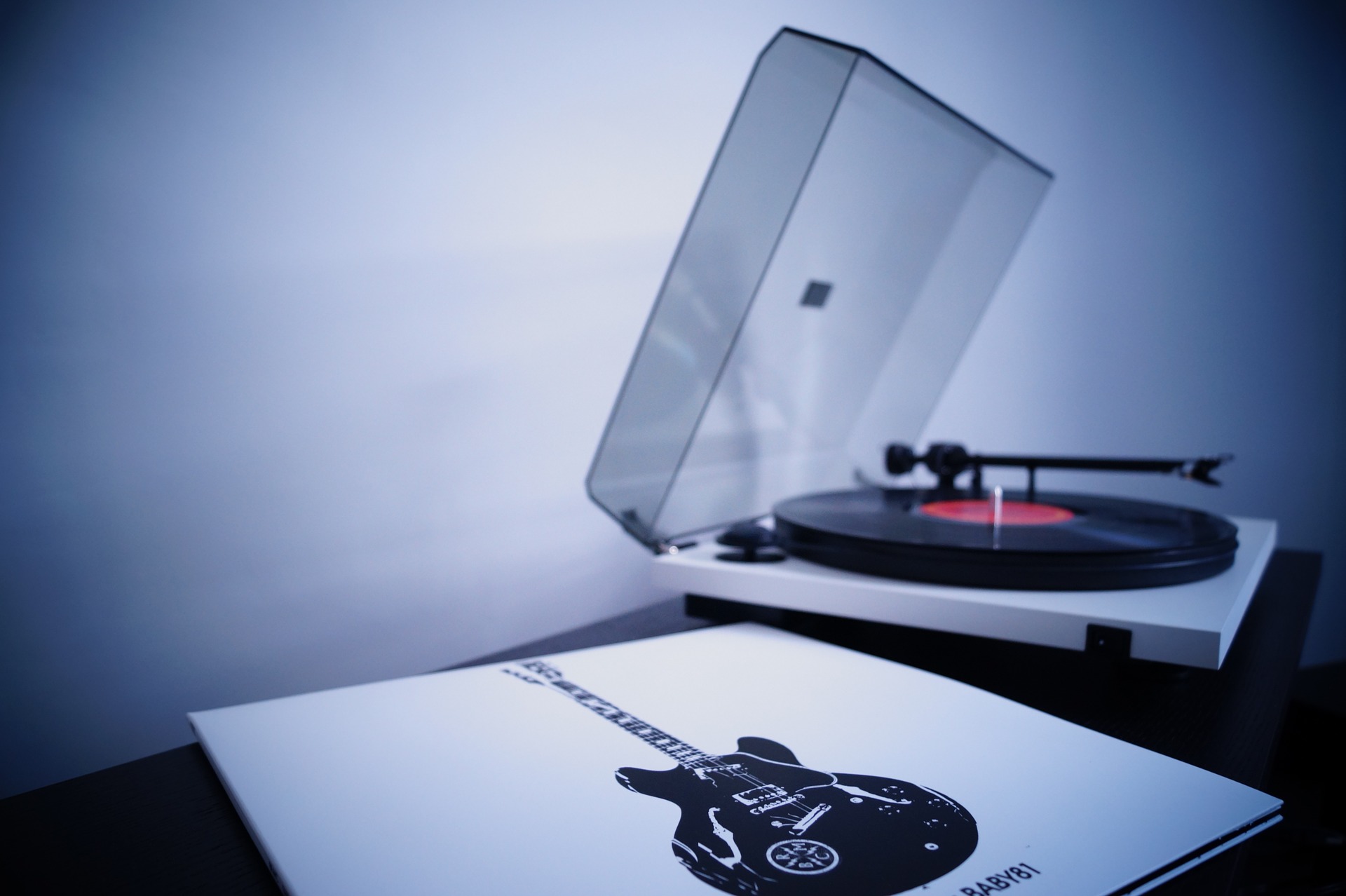 Have you ever played Desert Island Discs with your friends? In a nutshell the idea is that you need to select 5 albums which you would take with you if you were going to be stranded on a desert island. This is something which I played last week with my good friend Michael Volitich, and here were the suggestions that I came up with, have a look and let us know what your Desert Island Discs would be in the comments section below.

This is an album which I would never tire of listening to which makes it perfect for repeated plays on the island. The album is so widely varied and features hit after hit after hit. Depending on my mood I could cry, laugh, dance, sing and scream to this album making it the perfect choice for my first album.

This album has a great deal of personal significance for me, this plus the fact that it is an absolute classic is why it makes my list. Paul Simon worked with some of the finest musicians in Africa to create this album and bring music from many African nations to the fore. From the opening smash of the Boy in the Bubble to beautiful melodies and African tones on the likes of Diamonds on the Souls of her Shoes, this is an album with so many fascinating layers.

I would have to have some hip hop with me on the island and the choice of which album is very difficult indeed. I have chosen Illmatic because it is an album which I could listen to over and over again, learning something different each time. The storytelling nature, smooth flow and word play on this album is absolutely incredible and I would happily listen to it under the bright sunshine.

Wolfmother’s debut album is a sonic journey through rock of all ages and it is easily my favorite rock album which has ever been made. This album stomps from track to track as lead singer and guitarist Andrew Stockdale lets it all hang out from screams and haunting vocals to some of the finest guitar playing that you are likely to find. I’m sure that at some point I’d be fed up on the island and this rock masterpiece would help me to get those frustrations out.

I would have to take some Beatles with me and choosing on the album is very difficult. To help make this selection easier I went with the album that contains my favorite song by the Fab Four which is I Saw Her Standing There and so the album of my choice would be Please Please Me, the debut album from the band that would go on to change music forever. Like all of their albums, they are varied, exciting and perfectly written.

So there you have it, my Desert Island Discs, what would your’s be?