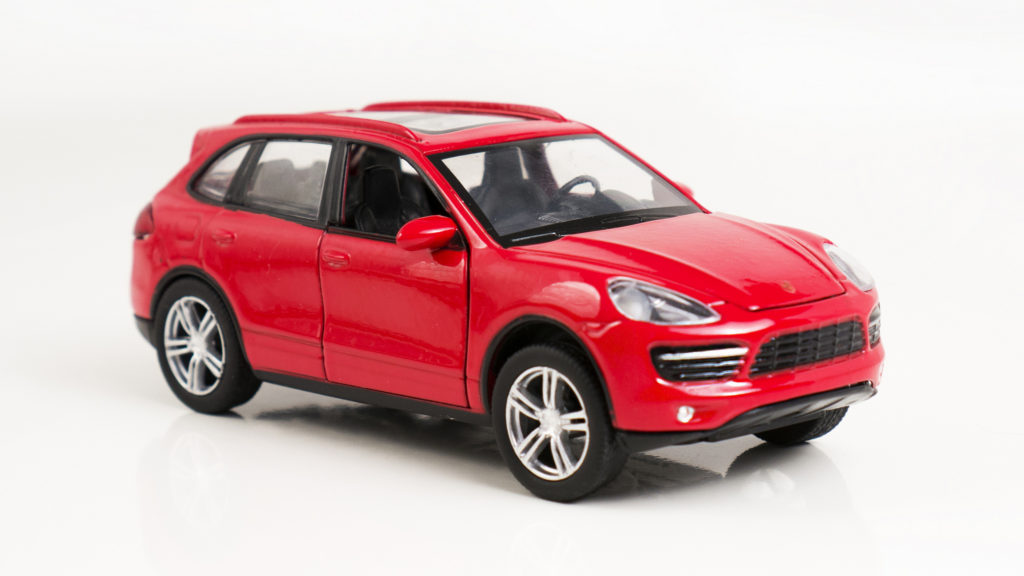 Running a car is not cheap but for many of us, owning a car is an absolute necessity, we have been spending a great deal of time recently around the home trying to see where we can save some more money, from gas bills to broadband usage and recently we have been focussing on reducing how much we spend each month on the car. I made a list of all of the spends which I make on my car and how I could reduce the bills so I thought I would share them with you to see if it can help you to bring down the costs of running your car.

I always hate paying for coverage and insurance but I understand that it is not only necessary but something that could help me out in the long run. For that reason I decided to buy a vehicle service contract with American Auto Shield so that I am covered should anything go wrong with my car and it is in need of repairs. I don’t like shelling this money out but let me tell you, if something mechanical breaks down in the car, I will be very grateful that I checked out the American Auto Shield reviews, and opted in to this contract.

I have two children who go to a school which is about a 10 minute drive away and there are so many fellow parents who live in my neighborhood. For this reason I spoke with some of them and we started a car pool club where each day we would take turns in ferrying the kids to school. Because of the way that this has worked out, I now only go to the school 2 days per week instead of 5 and it has had a huge impact on the amount of gas that I use each month. If you are able to do it then I would definitely recommend car pooling to school or work.

When I sat down and worked out how much I was spending on the car, I realized that I was spending between $20-$25 each month on cleaning and valet services, something which I could easily do myself. Two months has now passed without me taking my car in for a clean and I have already saved $50 which can be far better spent elsewhere. Cleaning the car takes no time at all in reality and I actually think that I do a better job of it myself!

One area that I have tried to work on is my driving style, I have been known to be quite an erratic driver and this is putting pressure on the parts of my car as well as my gas usage. I know that this is tough to measure in terms of how much money I save but I know that in the long run, I will definitely be saving money because I am driving in a more sensible way.