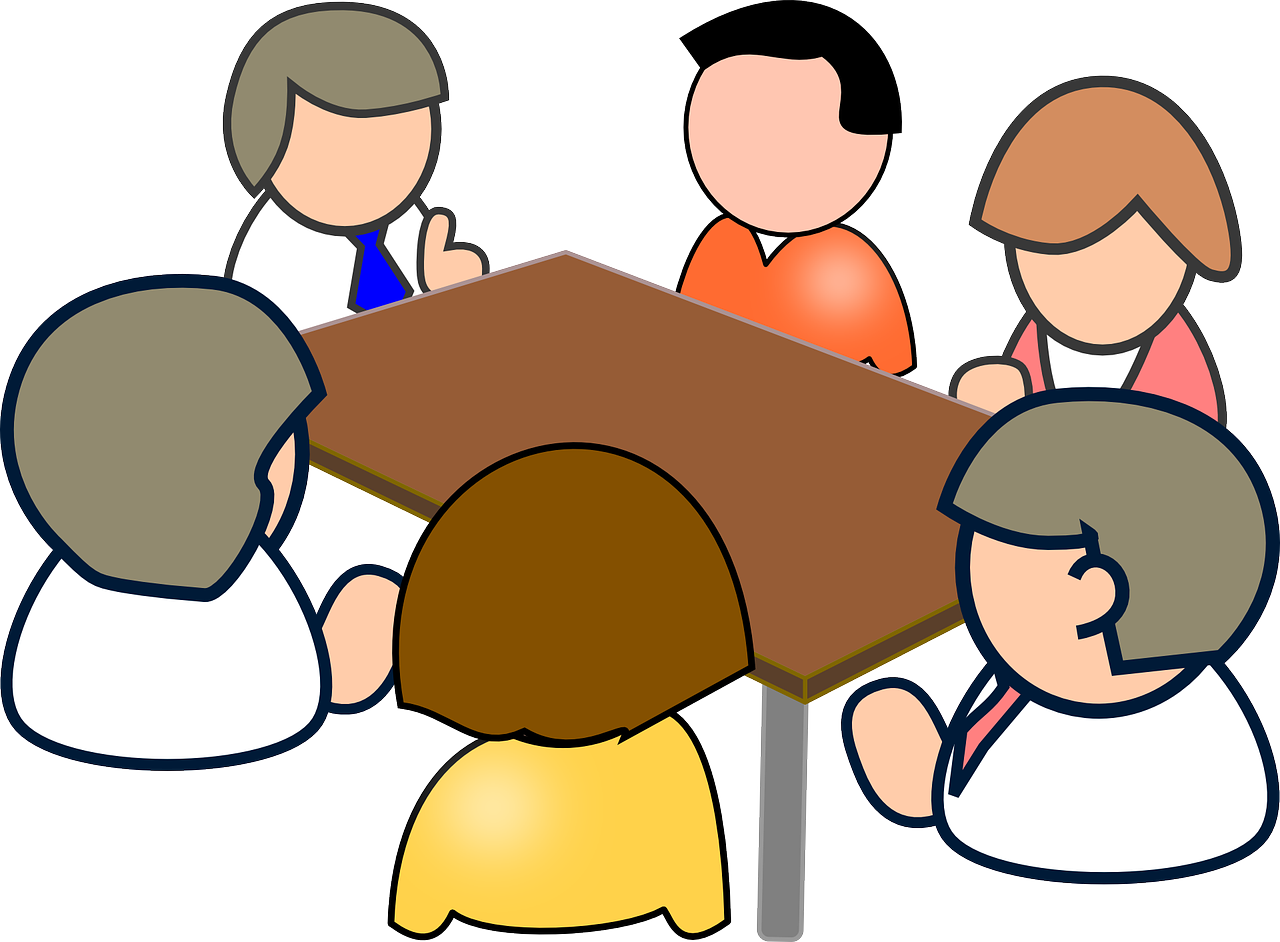 I have known Andrew Curran Wesleyan professor and all round good guy for over 40 years, from our humble beginnings in New Haven, Hartford, CT, thorough our university days and beyond. We took different paths after college and Andrew went back to education and became a phenomenal university professor. Andrew and I have always loved debates and even know we still get into it about topical events such as a recent lawsuit, political decision or even conflicts around the world, albeit via email. I spoke to Andrew recently about what advice he has for high school teachers when it comes to getting the kids to debate more, and why it is important.

Andrew spoke to me at length about the importance of debate and how we can teach our kids how to win with grace and lose without retaliation or complaint. As he says, the world is competitive so we must prepare our kids for this. Andrew also believes that debating is something which can help kids with their confidence, it can improve empathy and learning how to formulate an argument and opinions is often something which greatly helps to give people a more rounded character.

Andrew recommends that you start the kids off with local debates, topics which are relative to their lives directly and topics which they can get their teeth into and easily understand. The example he gave here was to get the kids to debate whether a 4 day week in school would be better than a 5 day week, and then have longer hours on the 4 days. Naturally this is something which will peak a kid’s interest so they are more likely to buy in.

Another great recommendation which Andrew gave, and something that he does with his students, is getting people to argue against. Take a small vote prior to the debate and ask which side the fence people are on regarding a particular topic. Those who are opposed to something can then argue for it and visa versa. Andrew says that in doing this you can help people to look beyond their own opinion and view all sides of an argument. Kid’s won’t enjoy doing this he tells me, but from an educational standpoint you will be doing them a great favor in opening their mind to other opinions.

A bee which Andrew has always had in his bonnet is the lack of competition in the education system and this is something which he believes should change. With this in mind he wholeheartedly recommends creating a competition with the debate and having the class vote on the winner and the loser. This competition will help prepare the kids for the future and he also thinks that it is a great way for kids to gain new confidence, something which standing up in front of the classroom is sure to do.