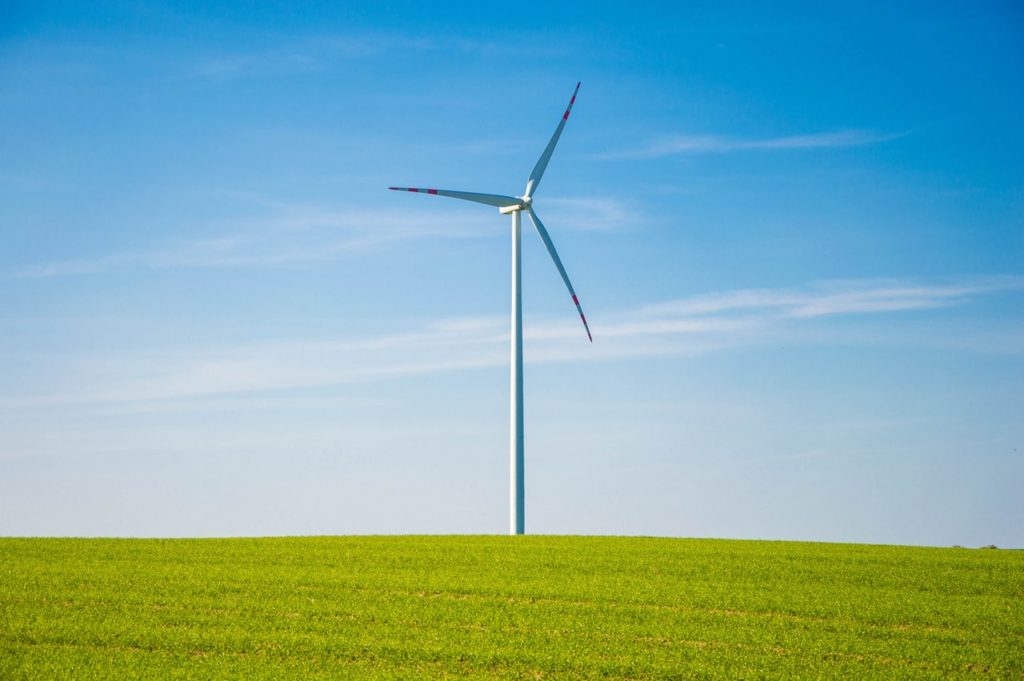 Climate change is one of the most pressing dangers facing the global community, and it’s never been more important for global scientific, business and political leaders to innovate their way towards urgent solutions.

And companies realize that without proper investment in our environmental future, the conditions for trade and economic development could decline in a matter of decades.

In this article, we will look at the growing importance of the environment and climate change prevention in new technology design and what ideas the world’s brightest minds are coming up with.

Business leaders and financial backers are increasingly tying environmental concerns into the incentives they offer emerging designers and researchers. And often, young people are taking advantage of these funding streams and driving the development of emerging environmental technologies.

Take The Environment Now, a funding program in the UK aimed at 17 to 24-year-olds, which brings designs for waste reduction, energy efficiency and more to life.

Ideas generated included the humorously named “Lettus Grow”, created as a way to grow salad in a kitchen – all year round! With no need to plant seeds in the ground or to even go outdoors, the scheme has the potential to take vegetable farming out of the (often pesticide-heavy) soil and allow food to grow in a more sustainable manner.

And another student invented a virtual reality game designed to educate players about what should not be flushed down the toilet – turning an unusual, somewhat taboo subject into a source of educational fun and amusement.

While business bosses and the start-up world are busy innovating, scientists are in the lab plunging deep into cutting-edge energy source research.

One example of a developing technology coming out of the science world is cold fusion, a type of nuclear reaction being worked on by Andrea Rossi.

With cold fusion reactions theoretically able to take place at room temperature rather than under the conditions of high heat found in a traditional thermonuclear environment, the potential for high-energy production without the high set-up or maintenance costs of a conventional reactor seems closer than ever.

Recent scientific evidence even suggests that, when correctly designed and executed, a cold fusion device could produce almost triple the amount of power fed in to initiate it.

This investment-to-output ratio makes the technology attractive to financial backers who are looking to extract long-term value at a low initial cost.

Another example of energy-efficient technology lies in designs for new methods of storing gathered power until it is needed.

In the face of the decline of fossil fuels like coal, oil and natural gas, the world is turning towards renewable energy sources to secure a brighter energy future.

Wind power is often named as one solution to the decline of non-renewables. With wind energy industry leaders predicting that the number of wind turbine installations is going to double in the coming five years alone, it’s certainly a growing trend.

And the power of the Sun is also not to be forgotten. The enthusiasm among policymakers for solar energy is so strong that governments around the world are offering tax credits or subsidies to homeowners and business owners who install the panels.

But these forms of energy do not come without pitfalls. One obvious drawback for renewable energy sources that rely on a particular weather condition in order to function is that Mother Nature simply may not bless them with the climate they need.

If the sun doesn’t shine frequently enough or the wind doesn’t blow often enough, panels and turbines are out of action until favorable conditions return. But that’s where new storage technology comes in.

Batteries, for example, could be about to play a much larger role in our energy supply chains: harvesting solar energy while the sun shines (or wind energy when breezes are high) could become much simpler as solid-state batteries get more popular.

These batteries are set to become widespread as they have a long shelf life. Soon, we could all have a little battery energy stockpile of our own!

With the worst days of climate change looming on the horizon and the consequences of the decline of non-renewables about to be keenly felt, solutions must be found soon. The design and development of promising new technologies, however, look set to transform the world’s energy landscape for the better.