Seven years ago I travelled around Mexico with my good friend Lloyd Claycomb, we were on the road for around 2 months and managed to take in a hell of a lot of this great country. The final place on the tour was Mexico City, the capital and in my opinion, one often greatest cities in the World. I fell in love with the city instantly and try to get back there at least once a year for a couple of weeks with the family.  I keep speaking to people who have never been to Mexico City and I cannot urge them to go enough, usually they ask me for reasons why so I have assembled my top 3 in the hope of convincing them and you to go. 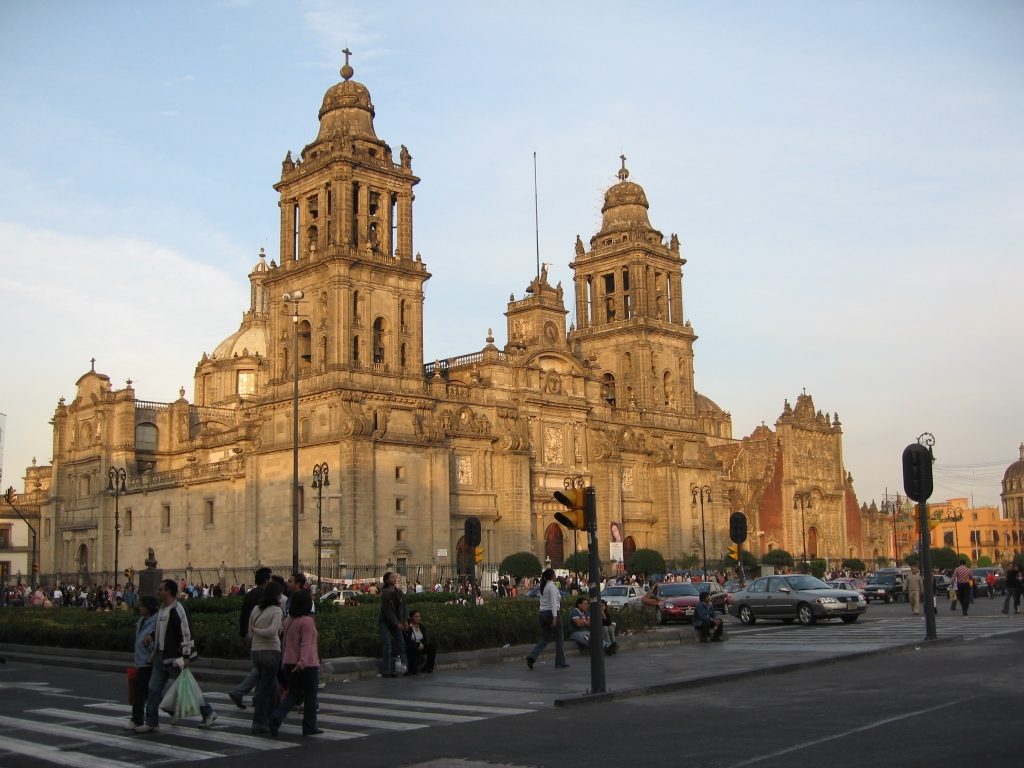 Mexican food as we know it in the United States is what is actually considered to be Tex-Mex, a sort of US mash up of Mexican food which has been sprinkled with our own personal tastes. The food here in Mexico City is the real deal and in my view it is the best food in the World. There is a great culture surrounding food here and whilst you can get any range of international options, the local food is sold in much smaller quantities with a heavy focus placed on snacking. The best food can be found on the street as old ladies and young chefs prepare good, old fashioned Mexican food on their stoves on street corners.

Something that not many people know about Mexico City is that it has more museums than any other city on Earth, topping out at just over 150. I absolutely love to visit museums when I go to a new city as I feel as though it speaks volumes about the place. Here you will find museums for every different interest and taste from the Anthropology museum to the museum of fine art, the classic car museum to the museum-houses of people like artists Frida Kahlo and Diego Rivera to the famous Leon Trotsky.

By far and away one of my favorite parts of this city is the spectacular blend of traditional and modern culture. You could be walking down one street that is decorated in traditional Mexican color with food being sold on the street and people dancing and before you know it you are entering an uptown, European-style environment filled with smart coffee shops and fine restaurants. There is really something for everyone in this cosmopolitan city and if you want to experience the very best of Mexico old and new then this is the place to do it.

I cannot wait to get back to Mexico City again, it seems as though each time I go, something new has appeared and with the heavy investment taking place there at the moment, this pattern looks set to continue for a very long time.