When you travel long-haul, you very often end up with a lay-over of some sort, unfortunately these lay-overs are usually only for 6 or 7 hours which always seems to be too much time to spend in the airport, but insufficient time to visit the nearest city. If you can, the best case scenario here is to try to get a later flight and give yourself time to visit the lay-over city, take in some sights and give yourself time to relax before the next leg of your journey. Recently I had a lay-over in New York and did exactly that, took my time about things, took the later flight and spent a fun 24 hours in NYC. If you find yourself in the same position as I was in then here are some great things that you can see in the Big Apple if you are against the clock. 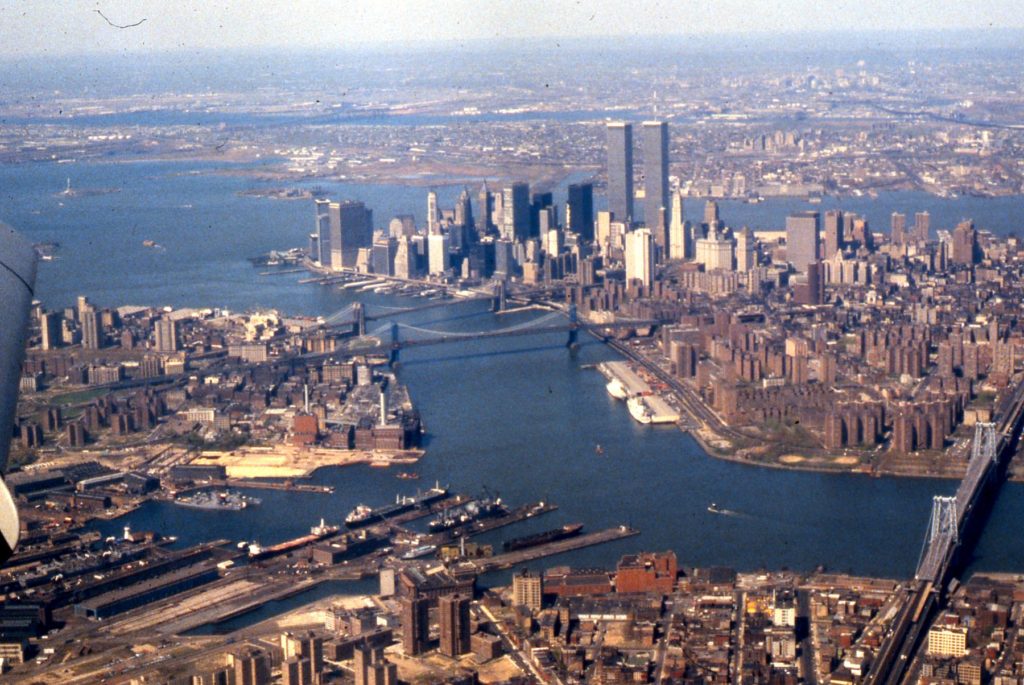 By far the most iconic sight in New York, this huge statue sits on Liberty Island and not only would I consider this a bucket-list item but the view of the New York skyline from the top of the epic statue is simply mesmerising. A short boat trip will take you to the island where you can buy tickets to scale the 354 steps inside the statue to reach the crown. From New York Harbour to the statue and back took me just over 2 hours.

See a Game at Yankee Stadium

I honestly didn’t think I’d have time for this but I got lucky as the Yankees were playing at home and my flight didn’t leave until the early hours. The New York Yankees crest has become famous the World over and even if baseball isn’t your thing, it is worth taking in a game at Yankee stadium just to feel the buzz. The Americans love razzamatazz and that’s exactly what you’ll get here, full of fanfare, atmosphere and good sporting action, if there is a game in town then make sure you check it out. It took my in total around 4 hours to get to the game and travel to the airport straight afterwards, if you plan on hitting as many sights as possible then I recommend you get a private car service that will ferry you around the city in luxury and on your time.

The idea that there is a vast sprawling natural park in the centre of one of the World’s most chaotic cities seems a little bizarre but that’s exactly what New York has in the form of Central Park. This is the perfect place for you to unwind a little in the midst of your travels and it is an excellent location for people watching. Here you will find musicians, martial arts classes, people dancing, lovers sharing food and everything in between. Kill some time in this great city, grab a pretzel and watch the World go by for a while.