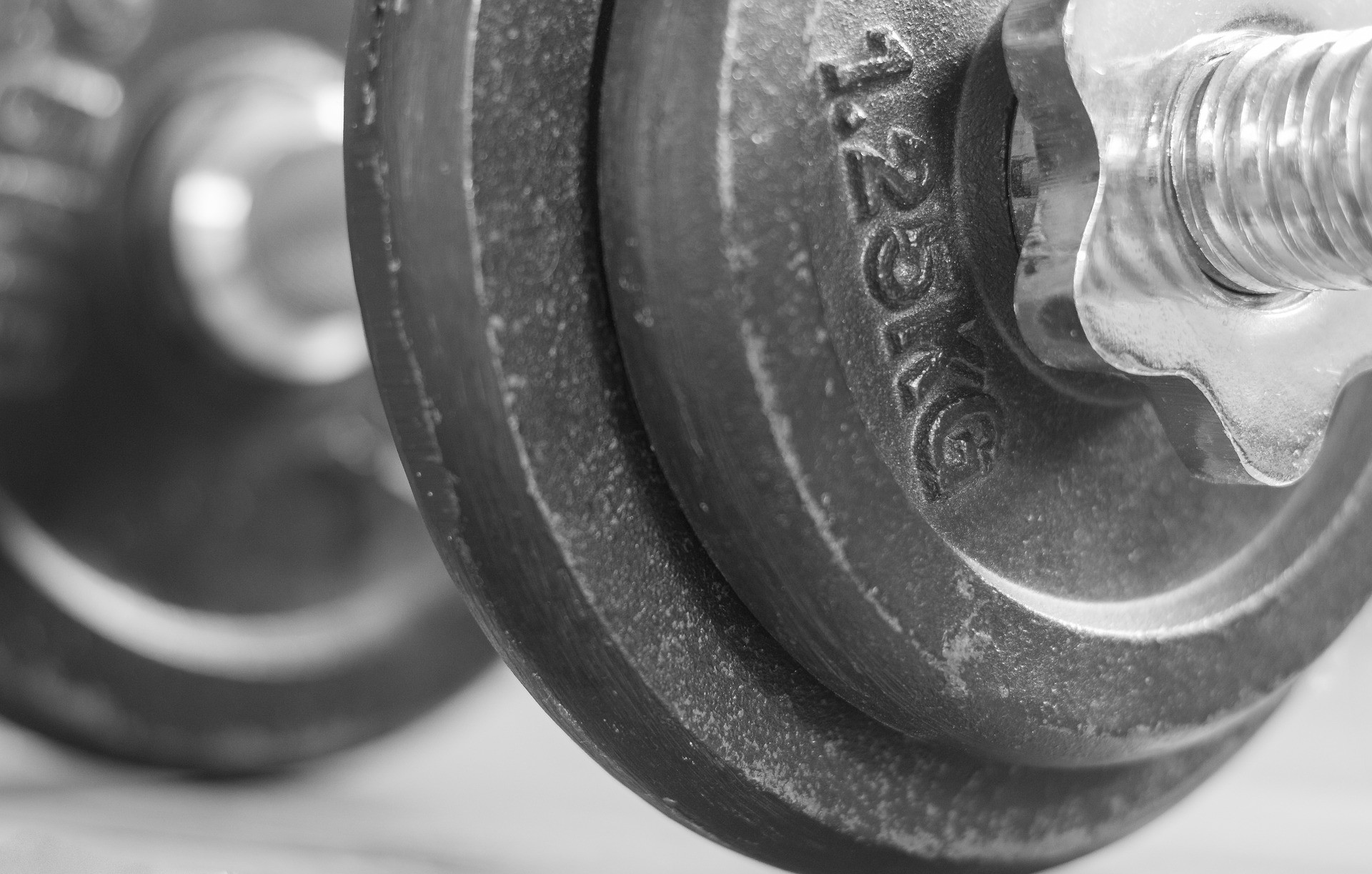 When it comes to lifting weights, many see it as the exclusive realm of the male. For some reason, women have historically tended to avoid the weights section of gyms – save for a few exceptions. But it’s a fact that those few have always been right, they have realised something in advance of many others and this has been to their advantage. Here we look at why women should do weights too. When it comes to training therefore, it may be time to search for something other than cheap gym membership deals, it might be time for everybody to hit the weights.

Any woman who already trains with weights will tell you the benefits. They’ve had the advantage of the knowledge for some time – but it has almost been a secret from society, save for these few, well informed individuals. But the tide is turning, and that’s great, as more women come to realise the benefits that lifting weights can bring to a workout/lifestyle.

Most people who train, regardless of gender, may have started with the aim of losing fat – well weight training can be key to attaining this goal! To lose weight you need to consume fewer calories than you expend, but muscles help boost the level at which you expend energy and can increase your metabolic rate.

Now cardio has a place in any workout regime, but it can soon become dull. Weight-based exercises are as varied as the number of muscle groups you have. Think legs, arms, shoulders, back etc. Variety is the spice of life!

One of the biggest misconceptions is that lifting weights makes you massively bulky/muscular. It’s wrongly assumed that you’ll automatically get a bodybuilders physique. Think, if it were that easy, bodybuilders wouldn’t have to train so hard. Their dedication is at another level. Of course lifting weights can make you bulky, but only if that’s your aim. Instead change the goals to become more toned and lithe, which will help in other areas of sport or in life in general.

You’ll improve bone density through weight training, which is important as we age, reducing the chance of osteoarthritis in later life.

You’ll quickly see an improvement in strength which is in itself motivational and confidence building. You don’t even need to find cheap gym membership deals to train with weights. You can do it at home if needed.

One thing that is certain is that the benefits of training with weights are becoming more widely known. Those few women who knew all along may feel that they’ve lost their advantage, but it is for the good of more people that the knowledge is shared. No longer think that weights are for weightlifters, or that the free weights in the gym is a male only area. Whoever you are, pick one up, get started and believe me you’ll never look back!