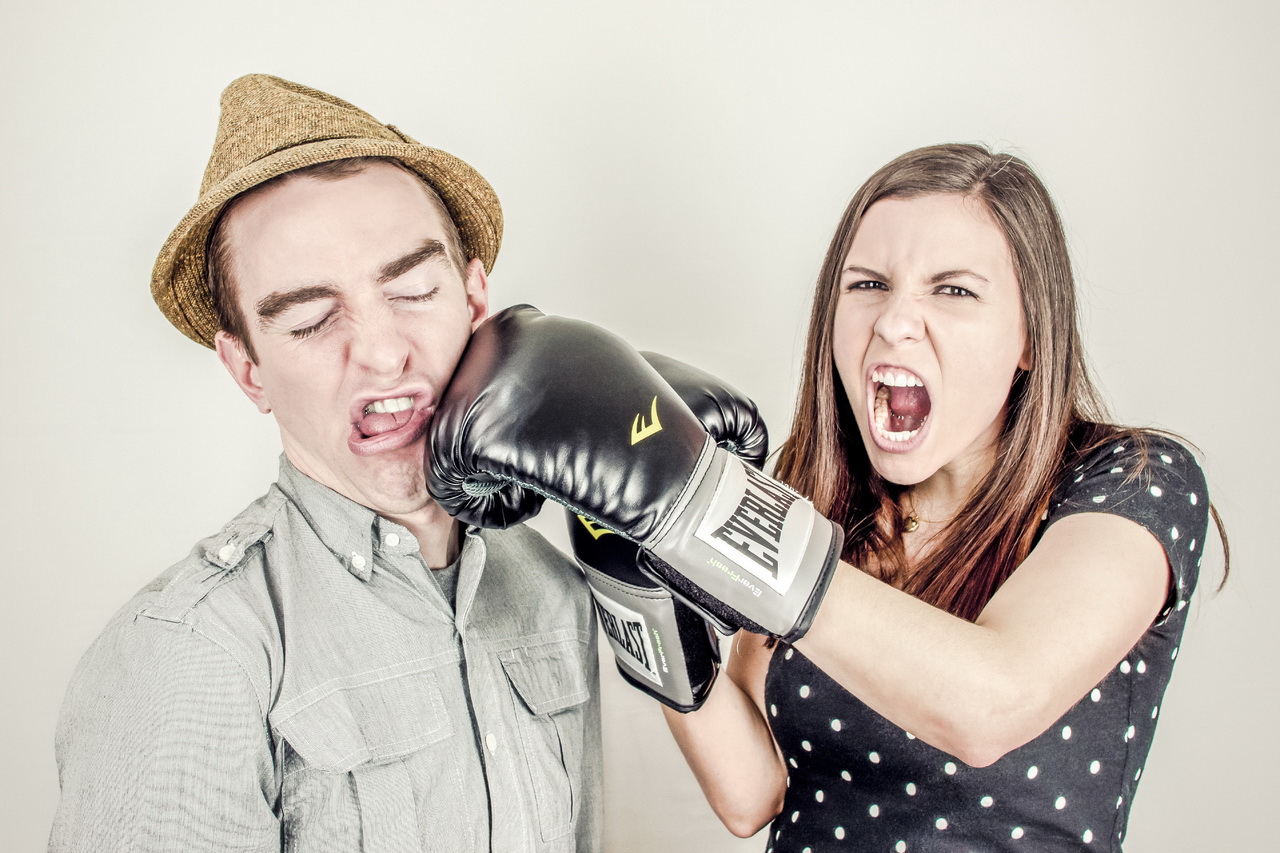 When two people decide to get married, on that special day they vow to remain together for the rest of their lives in happiness and through any difficult issues that arises.

There is the thought that life will get easier for the two and in some ways it usually does, but life also brings different and sometimes more challenges that can lead the couple to a difficult to maintain relationship. When this happens, the marriage sometimes survives, but often ends. This is common today in the US, where 59% of marriages ending in divorce.

Divorce is a traumatic, world-splitting event that takes a long period of time and is filled with the entire range of emotions for both parties. The couple has put together a life that includes their physical, emotional and financial assets and now they must figure out how to live away from each other and make acceptable decisions about their past and individual futures. This is why it is important to work with a reputable and skilled lawyer like the Peck Law Firm in Mt. Pleasant, South Carolina. They are experts at helping people to get through a the rigors of a divorce, particularly if there are children involved.

Of course if there are children, making sure of their well-being can be the most difficult aspect of the divorce to deal with and they demand the most consideration. From the children’s standpoint, they may get caught in the middle of the many emotional struggles between the parents that happens during a divorce. They are going through their own emotions and typically are not knowledgeable about all the issues that have led to the divorce, nor do they truly understand what a divorce will mean for them and their lives. They simply know that it is a change that they will not welcome.

In a divorce, there are many issues that the couple has to work out regarding the children including money related issues, but none is more critical than custody. This complicated area of a divorce deals with who the children will live with and what visitation rights the other parent will have. The best result is that the parents come together to decide on the best custody scenario, but often it is left for the courts to decide. Here are the typical options for custody.

In a sole custody judgment, the children will live permanently with one parent and the other parent is given rights to visit the children.  Sole custody is usually awarded if the kids are very young or there are issues with the stability of one parent. The court seeks to place the children in a stable environment where they can maintain their pre-divorce lifestyle as much as possible. Having them in a familiar and stable environment helps them to adjust better. The other parent does get rights to visit and they are coordinated with the guardian parent.

If both parents are awarded custody of the kids, this is considered joint custody. Typically one parent will have the kids the majority of the time. A typical scenario might be that the primary guardian has the children during the week and the second parent gets custody the kids on weekends and some holidays. The times and precise schedules are worked out between the parents or with the court’s assistance.

Custody arrangements rely heavily on the good will of the parents and that they will work together in spite of their own differences for the good for the children. When they can do this, it can help the children get through a really tough period.