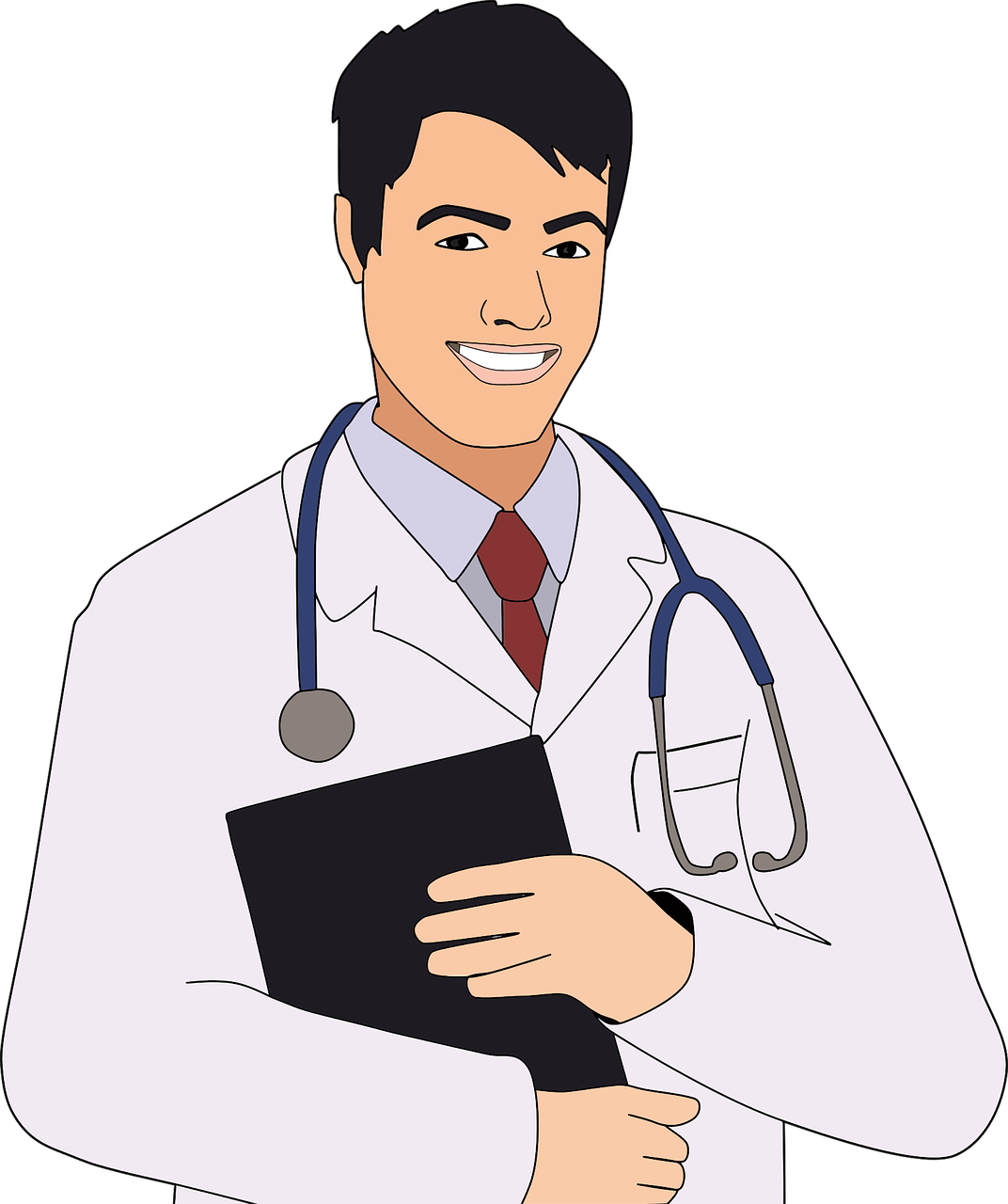 We all know that doctors are some of the most individuals on planet Earth but what many of us don’t know, or at least that they haven’t experienced, is what doctors go through away from the hospital. I have been living with my roommate Ryan Shephard for almost 10 years now and during that time he has completed medical school and began working in the local hospital. It wasn’t until I live with Ryan that I truly understood what a doctor goes through outside of the hospital and I wanted to give you an insight into what it is really like.

We can all feel tired from time to time but something that I had never seen was just how fatigued a human body could be, until I started living with a doctor. Very often after a few long shifts my roomie really struggles, I ave seen him bump into walls and doors and make basic mistakes around the house simply because of the sheer fatigue that he suffers from after work. What is worse is that on countless occasions Ryan tells me that despite not having slept in over 30 hours, he is unable to get to sleep because his brain is so wired and this then charges his energy levels.

You would think that doctors would be able to enjoy a day off after working for such long hours but unfortunately this is not always the case. I have been with Ryan on countless occasions during his day off when people have asked for his services to check a complaint or an ailment. I have also be with Ryan when an elderly man arrested in the street, and despite the fact that we were engaging in conversation, he reacted instantly, administering CPR before most of us realized what was going on. Doctors all over the world sadly go through this and it can be a very difficult thing for them, especially when they should be resting or enjoying personal time.

I was under the illusion that doctors could stop studying so hard once they had completed medical school but this is simply not the case. Most days when Ryan gets home from work, after a 12 hour shift no less, he generally grabs some food and then hits the books straight away. The reason for this is simply because medicine is advancing at a fast rate and doctors must stay on top of their expertise.

If you think that doctors simply go about their day in the same emotionless way that a carpenter may view a broken chair then you are unfortunately mistaken. In my experience at least I realize now that doctors keep back all of these emotions until they are able to properly digest them and process what they have seen. In most cases this happens at home, when they are alone and it can be a heartbreaking sight for anyone who witnesses it.

These men and women deserve all of our respect .