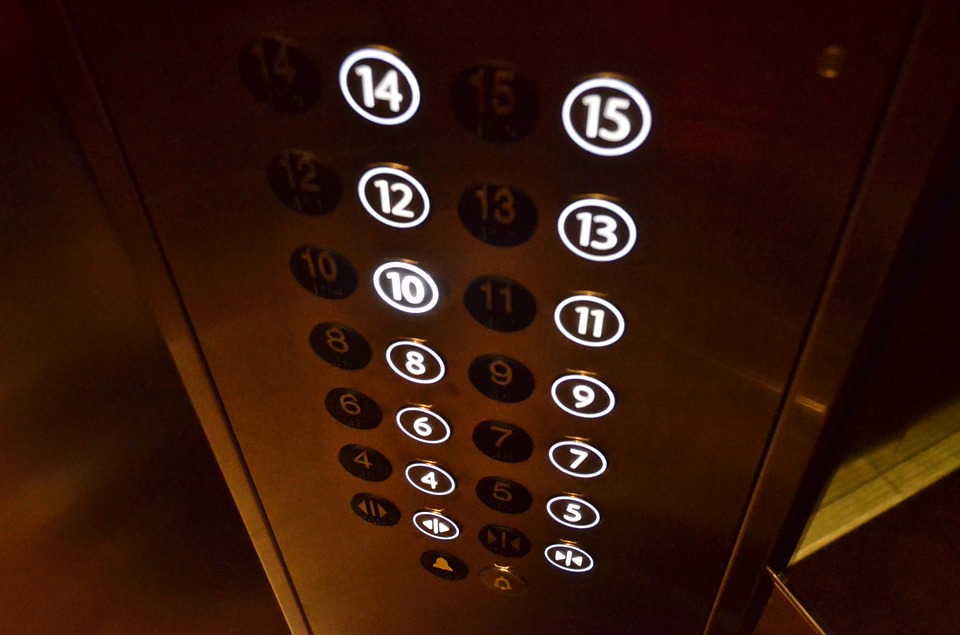 Buck Reed is a self-made millionaire from the Midwest of this country. When he first started work, mowing lawns as a teenager, the sales pitch was the “elevator model”. This meant that it was all about demonstrating growth: “If you buy this, then you will achieve something better.” However, Reed did not earn millions by remaining stagnant. Rather, he took part in many different self-development classes and pursued his dream of becoming a corporate trainer. His success lies in the fact that he has always been able to adapt, changing his methods as the psychology of sales changed as well. And that is why he is now ready to reveal that the elevator pitch is dead. Instead, the one word and subject line pitches are appropriate today.

Buck Reed on the One Word Pitch

The first pitch that is really effective in the 21st Century is the one word pitch. When someone hears the word search, the first thing that comes into their mind is Google. Remember when Barack Obama run for president? He had just two words that built his entire campaign. Those two words were “hope” and “forward”. President Trump was no different, who created a new word out of four, which was “make America great again”, now known as MAGA.A one word pitch is exactly that period is uses a single word that carries a ton of weight and really makes people think. It grabs people’s emotion and wants them to become involved.

The second 21st century pitch is the subject line pitch. Whenever you send an email, you are making a pitch. According to research, emails with the most effective subject lines are the ones with the greatest open rates. They are also the ones that have a direct link to work, that do not make people feel uncertain, and that have a specific piece of content included. It is often difficult to have subject line that both directly linked to work but does not make people feel uncertain. In that lies the psychology of sales for this particular pitch.

In order for it to be effective, it has to be personal. That can be very difficult for a salesperson, as they tend to work with either an object or a service, rather than with a person. They forget that it is the people who buy from them that are the humans they have to focus on. A good salesperson must at all times remember that they are speaking to a real human being and not just solving a puzzle. This personal touch must also be reflected in either there subject line or there one word pitch.

Rethinking the sales pitch is one of the most difficult things that any salesperson can do, since most of them are so stuck in their way and often still use the elevator pitch. However, it is only those who are able to move with the times that are also able to remain relevant. Rethinking their sales pitch is an essential component of that.