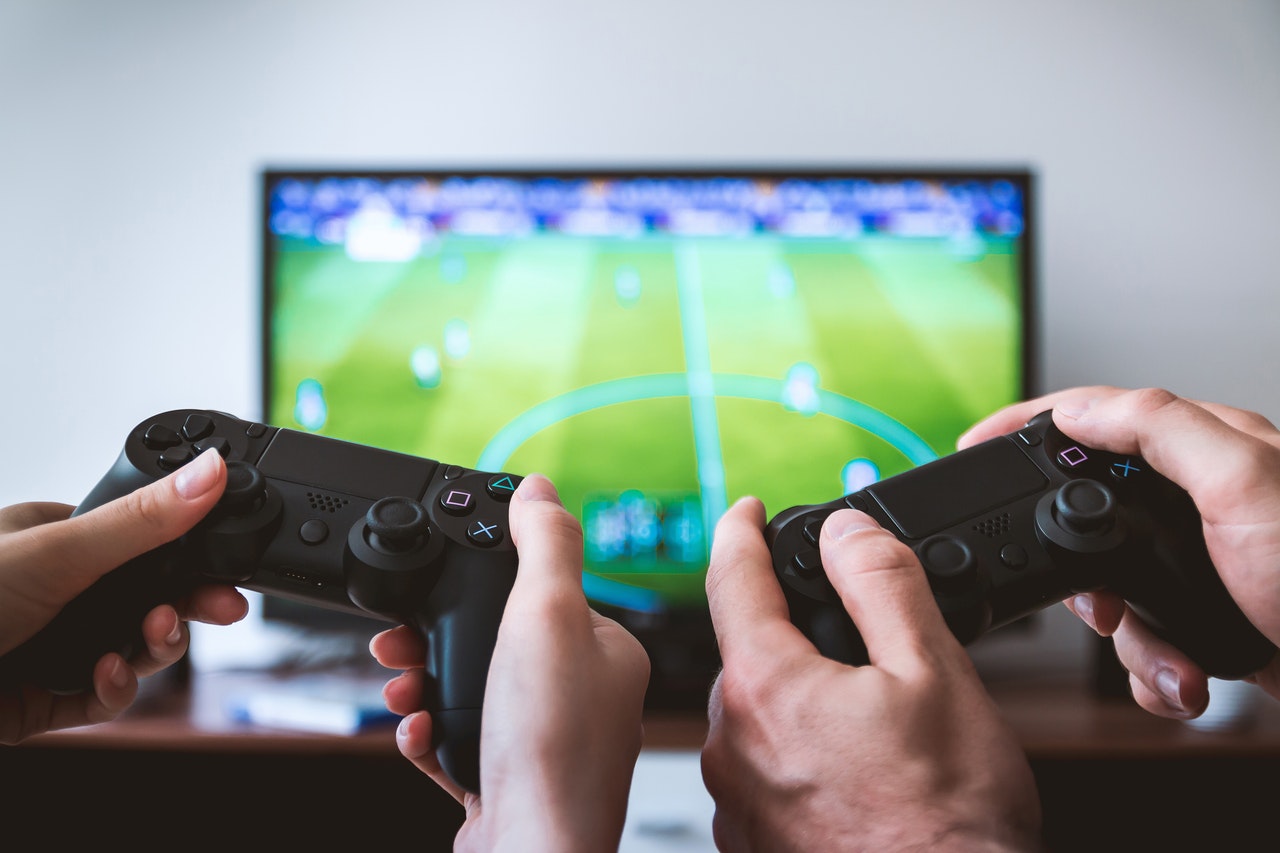 All too often, the media discusses video games as if they are nothing more than crude violence simulators. Meanwhile there are still many parents who would rather their child did anything other than playing video games. These two things are inextricably linked as parents often take their cues from media reports and so the portrayal of video games in the media has an effect on general perceptions.

While video games may have acquired something of a shaky reputation in recent times, they are actually not nearly as damaging as is often portrayed. On the contrary, there is actually mounting evidence that playing video games might be beneficial to a player’s health. When you realize you can easily buy used video games online for very little money at times, this starts to seem like a much more beneficial activity. Let’s take a look at some of the ways in which playing video games can improve your health.

Most video games will require some degree of problem solving from players. In the case of some games, such as the utterly absorbing Portal series, solving puzzles is the entire objective. Of course, not all video games are so wholesome in their premise, but even the most violent of video games requires the player to think about their environment and to act accordingly.

Different genres of videogame will involve different activities on the part of the player, and therefore each will call upon a different set of skills in order to be successful. Gamers often have a preferred genre, but most will play games from a variety of genres and as a result they will get a well-rounded workout of their brain and reasoning skills. This appears to be true regardless of the exact games being played; even something like Bakery Story 2 on your smartphone could be helping you to improve your problem solving skills.

They Allow Players to Indulge in Fantasy

Part of the allure of video games as an escape tool is that they offer players the chance to experience, in some small way, world’s and situations which would be unthinkable in real life. These can range from the superhero experience offered by games such as Infamous and the Batman: Arkham series, to the more mundane experiences of Farming Simulator.

They Provide a Healthy Escape

Video games are often used by players as a way of temporarily escaping from the drudgery and stress of everyday life. In this role video games perform very well because, unlike other less interactive mediums, video games allow players to develop other useful skills as they play.

Video games have gained something of an unfair reputation as being little more than a waste of time or a childish indulgence. On the contrary though, video games are powerful learning tools and should be afforded a little more respect.